Amber Tamblyn is an author, actor, and director. She’s been nominated for an Emmy, Golden Globe, and Independent Spirit Award for her work in television and film, including House M.D. and Sisterhood of the Traveling Pants. Most recently, she wrote and directed the feature film Paint It Black. She is the author of three books of poetry, including the critically acclaimed bestseller Dark Sparkler, and a novel, Any Man, as well as a contributing writer for the New York Times. Her book, Era of Ignition is out now in paperback. She lives in New York. 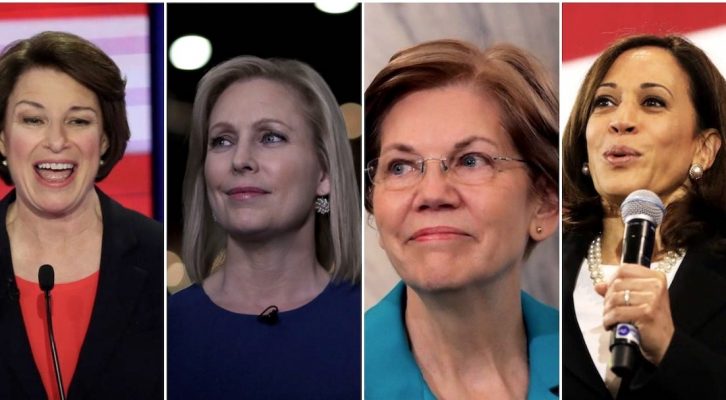 "Even with all the women running for president, an air of sexism
still permeates the current political landscape."