Allison Yarrow is an award-winning journalist and National Magazine Award finalist whose work has appeared in the New York Times, the Washington Post, Vox, and many others. She was a 2017 TED resident and is a 2018 grantee of the International Women’s Media Foundation. She produced the Vice documentary “Misconception,” and has appeared on the Today show, MSNBC, NPR and more. Allison was raised in Macon, Georgia and lives in Brooklyn, New York. 90s Bitch is her first book. 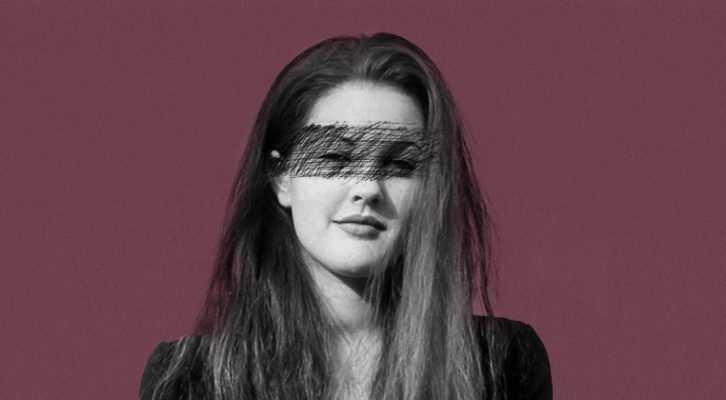 "Women are Being Beaten, Terrorized, Abducted and Killed at an Alarming Rate"