Allison Moorer is a music industry veteran who has been nominated for Academy, Grammy, Academy of Country Music, and Americana Music Association Awards. Her writing has appeared in Guernica, Performing Songwriter, No Depression, Vainstyle.com, and elsewhere. She is an MFA Candidate in nonfiction at the New School in New York City, where she lives with her son. 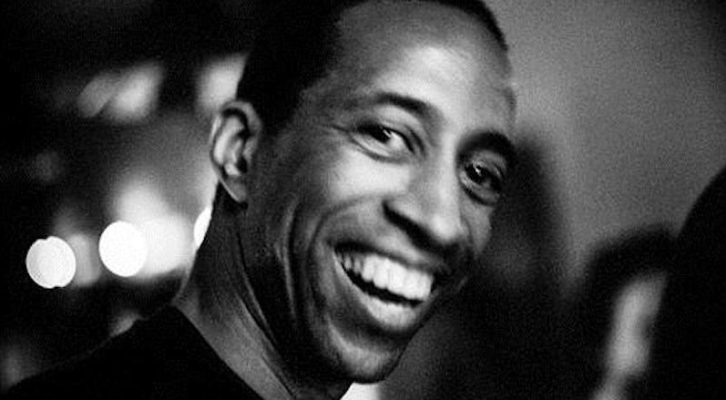 A Post-Election Interview with Garnette Cadogan