Alice Jolly is a novelist and playwright. Her memoir Dead Babies and Seaside Towns won the PEN Ackerley Prize 2016. She also won the V. S. Pritchett Memorial Prize awarded by the Royal Society of Literature in 2014 for one of her short stories, "Ray the Rottweiler." She has written two novels previously, What the Eye Doesn't See and If Only You Knew. She has written for the Guardian, Mail on Sunday and the Independent, and she has broadcast for Radio 4. She lives in Stroud, Gloucestershire. 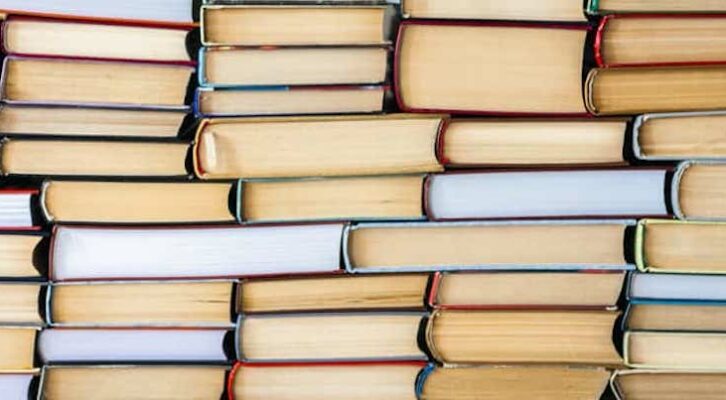