Alice Mattison is a widely acclaimed author and longtime writing teacher. She has published six novels—including The Book Borrower, Nothing Is Quite Forgotten in Brooklyn, and When We Argued All Night—as well as four collections of short stories and a collection of poems. Twelve of her stories have appeared in The New Yorker, and other work has been published in The New York Times, Ploughshares, and Ecotone and anthologized in The Pushcart Prize, PEN/O. Henry Prize Stories, and Best American Short Stories. A frequent panelist at AWP and other writing conferences, she has held residencies at Yaddo and the MacDowell Colony. She has taught at Brooklyn College, Yale University, and, for the last twenty-one years, in the Bennington Writing Seminars, the MFA program at Bennington College. Her book The Kite and the String, is out now. 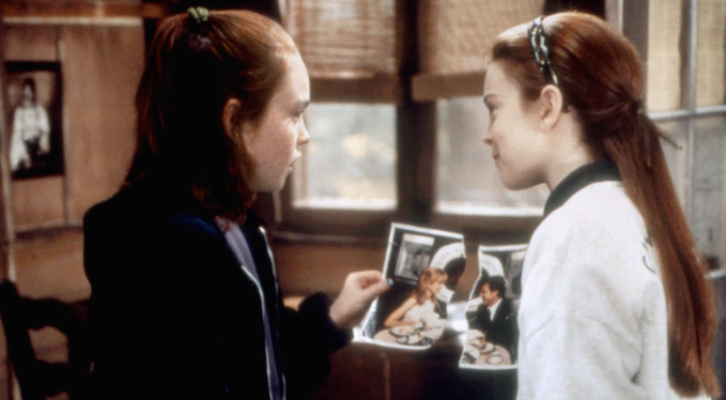 From E.M. Forster to Flannery O'Connor, how writers manipulate all of us