Alice Arlen is the author of Cissy Patterson. As co-screenwriter with Nora Ephron, she was nominated for an Academy Award for Silkwood (1982). She died in 2016. Michael J. Arlen was, for many years, staff writer and television critic for The New Yorker. He is the author of numerous books—among them: Exiles (1970) was short-listed for a National Book Award, and Passage to Ararat (1975) won a National Book Award. 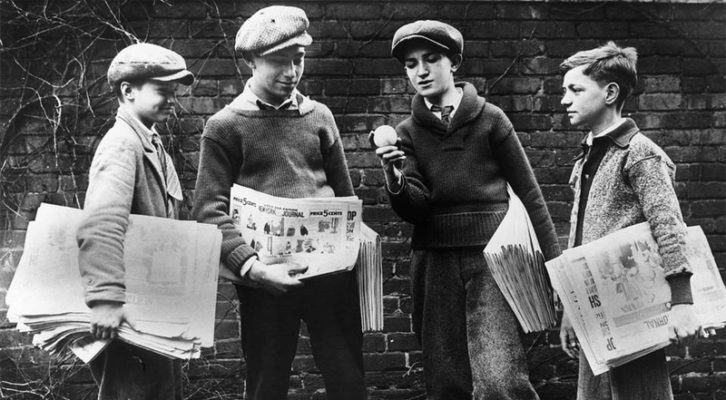 On the Messy First Issue of Alicia Patterson's Newsday