Alex Ross has been the music critic for The New Yorker since 1996. His first book, the international bestseller The Rest Is Noise: Listening to the Twentieth Century, was a finalist for the Pulitzer Prize and won a National Book Critics Circle Award. His second book, the essay collection Listen to This, received an ASCAP Deems Taylor Award. He was named a MacArthur Fellow in 2008 and a Guggenheim Fellow in 2015. 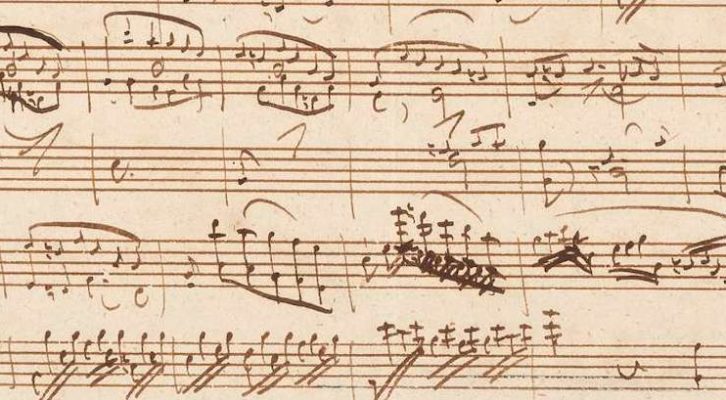