Alexandra Marshall is the author of five novels: The Court of Common Pleas (Houghton Mifflin, 2001), Something Borrowed (Houghton Mifflin, 1997), The Brass Bed (Doubleday, 1986), Tender Offer (Knopf, 1981), and Gus in Bronze (Knopf, 1977). She has also published a nonfiction book, Still Waters (Morrow, 1978), written in conjunction with the PBS “Nova” film of the same title. In addition to her six books, Ms. Marshall has been a film critic for The American Prospect, a guest columnist for The Boston Globe, and her essays, feature stories, travel journalism, and opinion pieces have appeared in many literary journals, newspapers, and magazines. A relative newcomer to short fiction, her first short story appeared in an issue of Ploughshares guest-edited by Alice Hoffman, and was cited as one of “100 Other Distinguished Stories of 2003” in The Best American Short Stories. 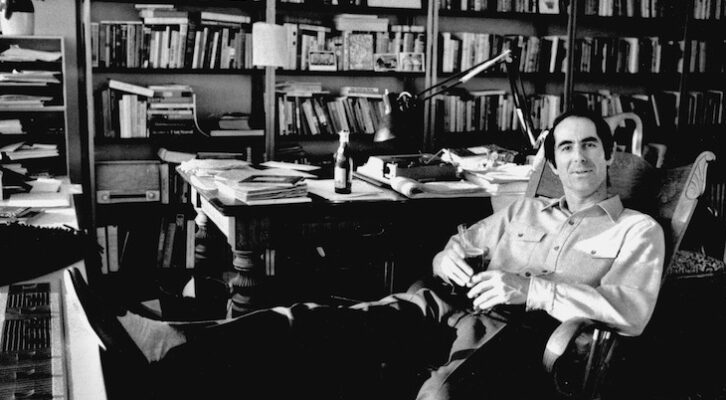 How Philip Roth Taught Me To Write—And Heal

Alexandra Marshall on Finding Friendship in the Wake of Tragedy