Alexandra Lange is an architecture critic and the author of four previous books, including The Design of Childhood. Her writing has also appeared in publications such as The New Yorker, The Atlantic, New York Magazine, the New York Times, and T Magazine, and she has been a featured writer at Design Observer, an opinion columnist at Dezeen, and the architecture critic for Curbed. She holds a PhD in twentieth-century architecture history from the Institute of Fine Arts at New York University and has taught design criticism there and at the School of Visual Arts. She lives in Brooklyn. 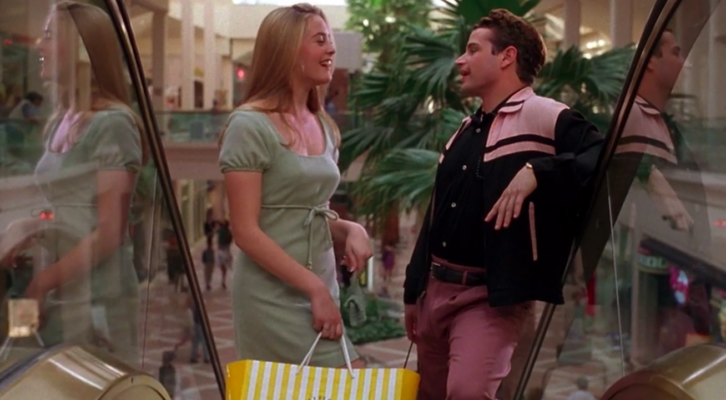 In Which Clueless, Orange Julius, and Hot Topic Are Given the Analysis They Deserve