Alex Gilvarry is the author of From the Memoirs of a Non-Enemy Combatant, winner of the Hornblower Award for a First Book and Best New Voice 2012 by Bookspan, and selected by the New York Times as an Editor’s Choice. He is a National Book Foundation 5 Under 35 honoree and has received fellowships from the Harry Ransom Center and the Norman Mailer Center. His essays and criticism have appeared in The Nation and The Boston Globe and on NPR’s All Things Considered, and in many other publications. He now lives in Staten Island, New York and is a professor at Monmouth University where he teaches fiction. 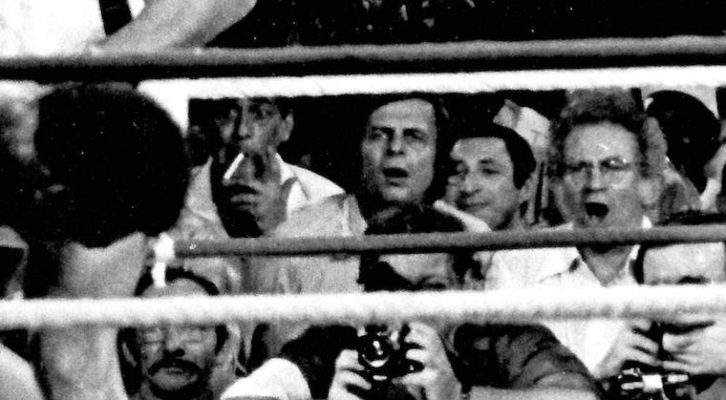 How Should a Male Writer Be? On the Toxic Competitiveness of Writers

From Mailer and Vidal, to Christmas Party Punch-Ups, It's Rough Out There