Alaa al Aswany is the author of The Republic; As If; The Yacoubian Building, which was long‐listed for the International Dublin Literary Award in 2006 and was the best‐selling novel in the Arab world for more than five years; Chicago, named by Newsday as the best translated novel of 2006; The Automobile Club of Egypt; and the story collection Friendly Fire. He has received numerous awards internationally, including La Legion D’Honneur as the Chevalier de l’Art et des Lettres from France in 2016, the Johann Philipp Palm Award from Germany in 2012, the Friedrich Rukert Literary Award in 2008 (of which he was the first recipient), the Bashrahil Prize for the Arabic novel in 2005, and the Premio Grinzane Cavour from Italy in 2007. His works have been translated into 36 languages, and he was recently named by the London Times as one of the 50 best authors to have been translated into English over the past 50 years. He was a distinguished writer in residence and visiting professor of literature at Bard College in 2017, and was most recently a visiting professor at Dartmouth College in the spring of 2019. 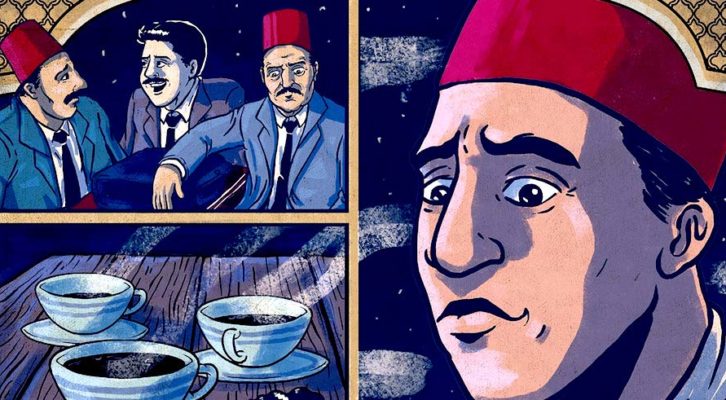 The Writer and the Dictator:
A Love/Hate Story