Ahmed Bouanani (1938-2011) published one novel L’hôpital—a cult classic of contemporary Moroccan literature—and three books of poetry: Les persiennes, Photogrammes, and Territoires de l’instant. He also directed several short films and one feature, Mirage, widely considered a milestone in North African cinema. In a sense, however, Bouanani’s oeuvre is still forthcoming: his death uncovered dozens of completed yet unpublished manuscripts, spanning many genres—poetry, fiction, plays, film scripts, essays, history books, as well as drawings and graphic novels. He shunned the limelight and, unless friends forced his hand, avoided sending his work to publishers. Paradoxically, this obstinately silent writer was part of a most vocal generation of artists gathered around the journal Souffles, to which Bouanani was an early contributor. He was obsessed with the preservation of collective memory, and with the project of telling a people’s history of Morocco beyond official narratives, be they colonial or post-colonial. Combining high literary standards with constant political concern, his work was important for rethinking North African literary and cinematographic modernity in relation to oral traditions and popular culture. 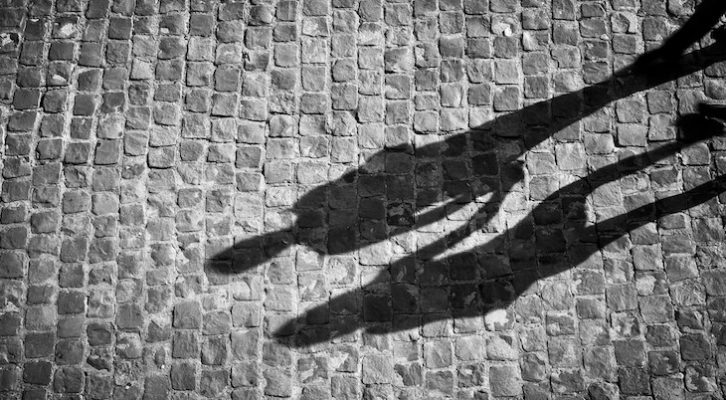 A Poem by Ahmed Bouanani