Adriana Trigiani is the New York Times bestselling author of twenty books of fiction and nonfiction, including The Shoemaker’s Wife. Her books have been published in thirty-eight languages around the world. She is an award-winning playwright, television writer/producer, and filmmaker. Among her screen credits, Trigiani wrote and directed the major motion picture adaptation of her debut novel, Big Stone Gap. Adriana grew up in the Blue Ridge Mountains of Virginia, where she co-founded the Origin Project. Trigiani is proud to serve on the New York State Council on the Arts. She lives in New York City with her family. 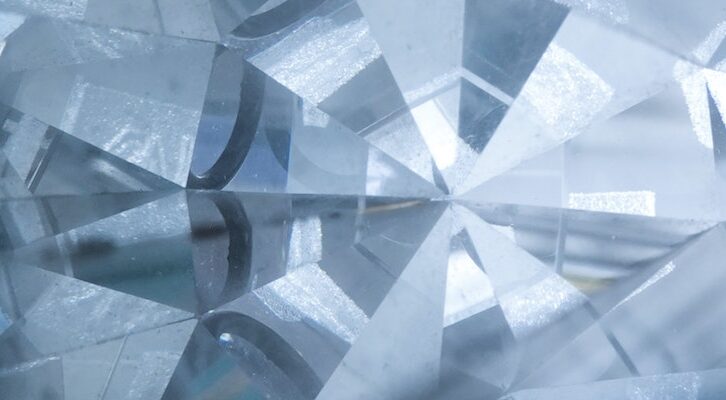