Adam Platt has been a contributing editor and restaurant critic for New York magazine since 2000. He won the James Beard Foundation Journalism Award for Restaurant Reviews in 2010. During the course of nearly 25 years in the magazine business, Platt has written for a variety of publications, including The New Yorker, The New York Observer, Esquire, and Condé Nast Traveler. He lives in Greenwich Village with his wife and two pizza-loving daughters. 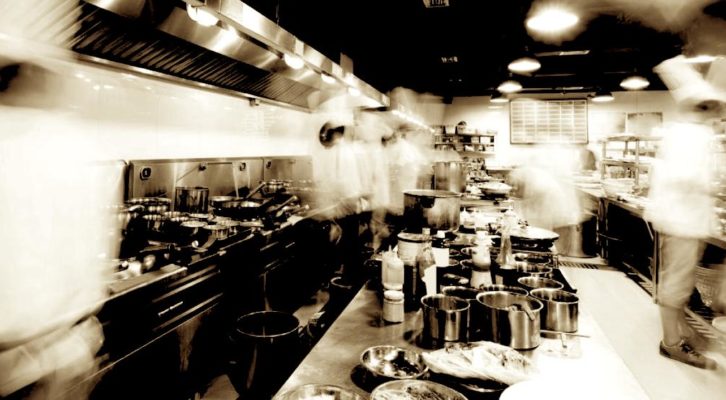