A staff writer at The New Yorker, Adam Gopnik has been contributing to the magazine since 1986. His books, ranging from essay collections about Paris and food to children’s novels, include Paris to the Moon, Through the Children’s Gate: A Home in New York, Angels and Ages: A Short Book About Darwin, Lincoln, and Modern Life, The Table Comes First: Family, France, and the Meaning of Food, and Winter: Five Windows on the Season. Gopnik has three National Magazine awards, for essays and for criticism, and also the George Polk Award for Magazine Reporting. In March of 2013, he was awarded the medal of Chevalier of the Order of Arts and Letters. 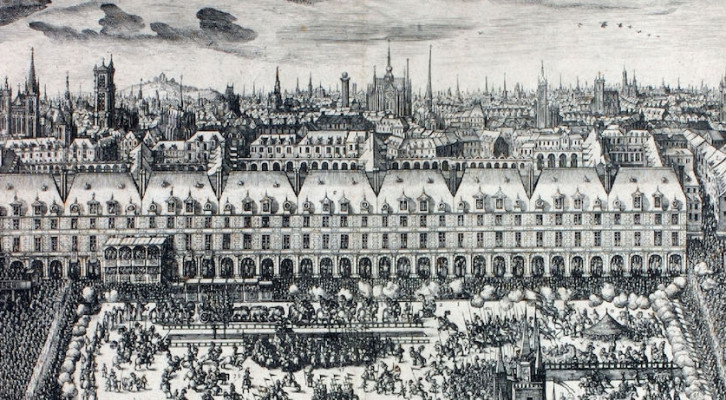 Adam Gopnik on the Ur-Gentrification Story of Place des Vosges

“It soon became apparent they were worth more as residences than as manufacturing spaces.” 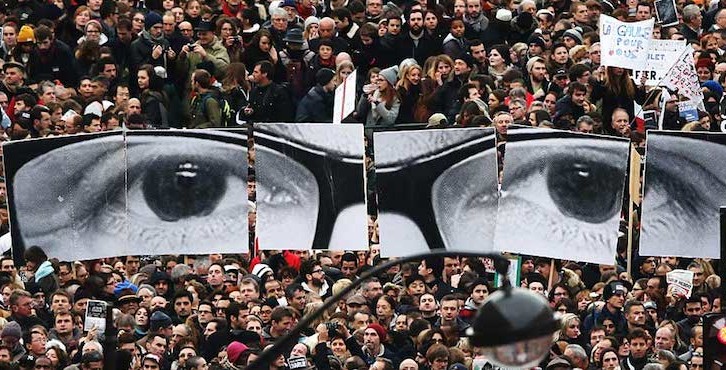 Stéphane Charbonnier's Manifesto and the Fine Art of Blasphemy