Adam Benforado is an associate professor of law at Drexel University. A graduate of Yale College and Harvard Law School, he served as a federal appellate law clerk and an attorney at Jenner & Block. In addition to Unfair, he has published numerous scholarly articles, and his op-eds and essays have appeared in a variety of publications including the Washington Post, the Philadelphia Inquirer, and Legal Times. He lives in Philadelphia with his wife and daughter.
http://www.adambenforado.com/ 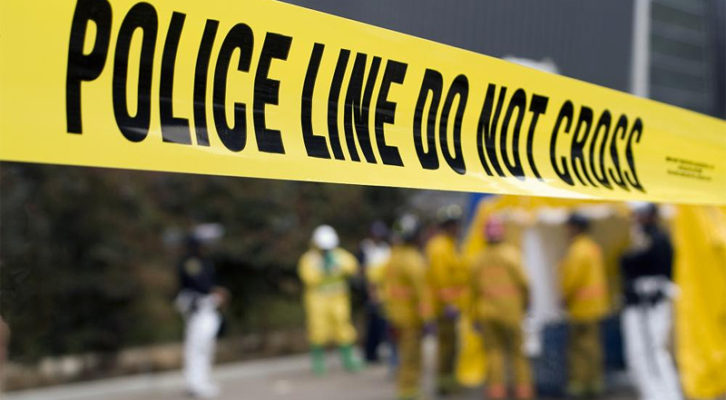 The Deadly Consequences of Jumping to Conclusions

On the Science of (Un)Fairness in the Criminal Justice System