Abdo Wazen, the Lebanese poet, literary critic and translator, is one of the best known literary editors and critics in the Arab world. He is presently literary editor of the online Independent Arabia, after serving as cultural editor of Al-Hayat newspaper for many years until its demise. He is a poet, a translator of French poetry into Arabic, and in 2012 won the Sheikh Zayed Book Award for Children’s Literature for his book The Boy Who Saw the Color of Air. 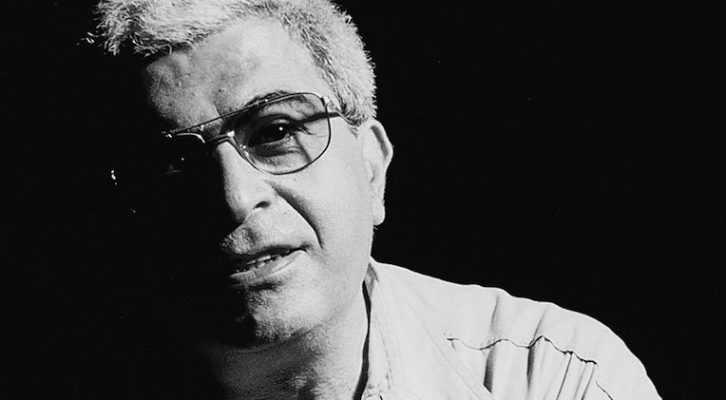