Abbigail Nguyen Rosewood was born in Vietnam, where she lived until the age of twelve. She holds an MFA in creative writing from Columbia University and lives in Brooklyn, New York. Her debut novel, If I Had Two Lives, has been hailed as “a tale of staggering artistry” by the Los Angeles Review of Books and “a lyrical, exquisitely written novel” by the New York Journal of Books. The New Yorker called it “a dangerous fantasy world” that “double haunts the novel.” Her short fiction and essays can be found at Electric Lit, Lit Hub, Catapult, The Southampton Review, The Brooklyn Review, Columbia Journal, and The Adroit Journal, among others. In 2019, her hybrid writing was featured in a multimedia art and poetry exhibit at Eccles Gallery. Her fiction has been nominated for the Pushcart Prize, Best of the Net, and Best American Short Story 2020. She is the founder of Neon Door, a forthcoming immersive literary exhibit. 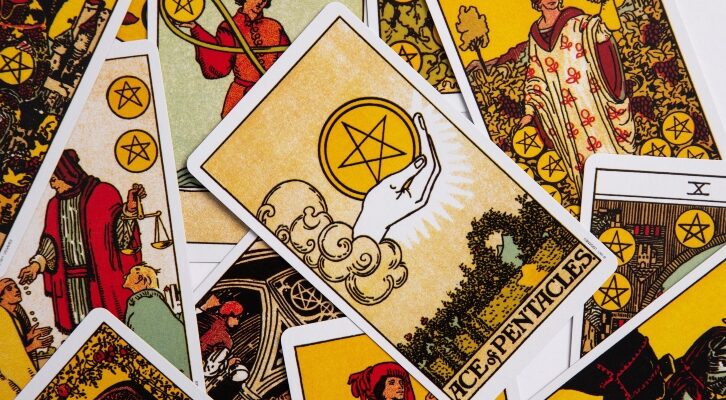 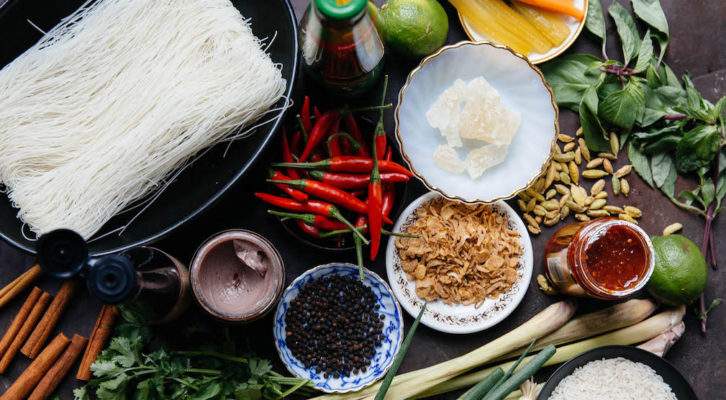 Cooking Thịt Kho, and Remembering What it Means to Be Vietnamese

Abbigail N. Rosewood Shares Memories of a Childhood Favorite
(and the Recipe!)