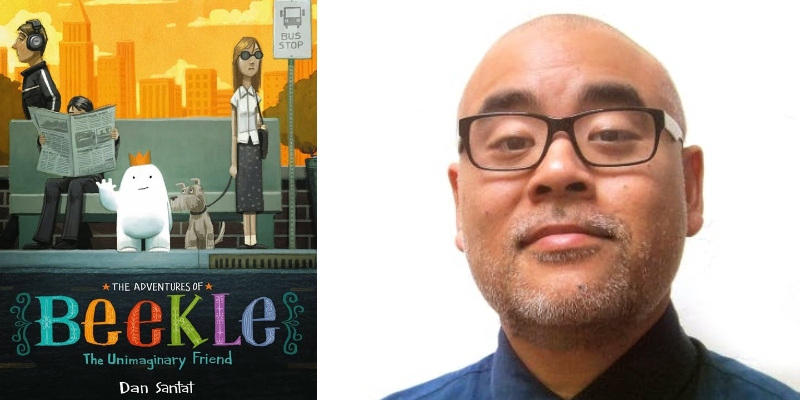 Author-Illustrator Dan Santat on the Magic of Fractured Fairy Tales

In this episode, Marcy and Jennie talk to Dan Santat, the Caldecott Medal-winning and New York Times bestselling author and illustrator of The Adventures of Beekle: The Unimaginary Friend, Are We There Yet?, and After the Fall.

Dan Santat: Going back to your question about fractured fairy tales, it was never my intention to do so many. My first picture book was called The Guild of Geniuses, and that was just an idea about the smartest people in the world trying to figure out why this little monkey is sad. And my second book, which is a graphic novel, Sidekicks, was about sibling rivalry—it’s about these house pets all competing for the affections of their owner. Beekle was an original story. It was kind of a retelling of imaginary friends but from the perspective of the imaginary friend. And then After the Fall, that was in my head since art school.

But as a book creator, there is something that’s really handy when it comes to storytelling. Because like I said earlier, if I were to just say a character’s name, then you already know their backstory. It gives you a lot of room. And the thing about picture books is that they’re only 32 pages, so it really gives you an advantage to be able to rely on that and then spend the rest of the time with the book just making the point that you want to make.

Dan Santat is the Caldecott Medal-winning and New York Times bestselling author and illustrator of The Adventures of Beekle: The Unimaginary Friend, Are We There Yet?, and After the Fall as well as the illustrator of many other picture books, including Crankenstein by Samantha Berger. Dan lives in Southern California with his wife, two kids, and various pets. 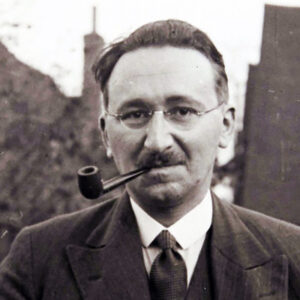