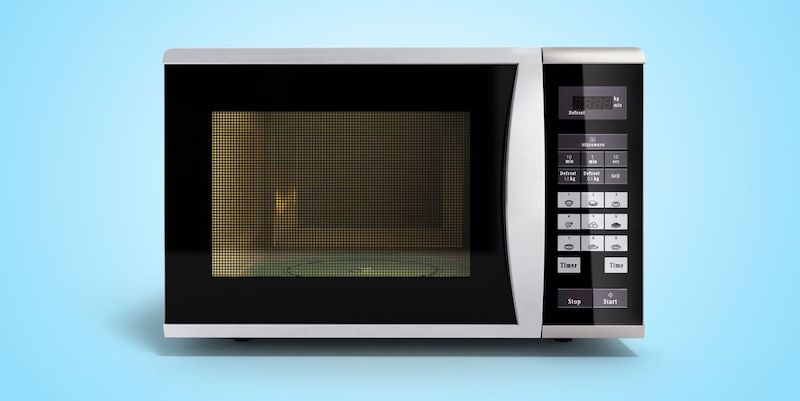 As libraries begin to reopen around the country, patrons are excited to get back to borrowing books—but they’re also still nervous about COVID-19, which is understandable. At least some of them have been “getting creative” in their attempts to protect themselves, prompting at least one public library in Michigan to officially ask that their borrowers refrain from microwaving their books. Because they will catch on fire. Which helps no one. “I don’t know if it was something that they saw on the news—that they thought maybe the heat would kill COVID-19,” Elizabeth Guarino-Kozlowicz, regional manager of Kent District Library, told the Detroit Free Press. Hint: it won’t, and Kent District Library, like others around the country, already has safety measures in place to protect its patrons.

So, I can’t believe I have to say this, but people of the world: stop putting books in the microwave. Unless you’re this kid.