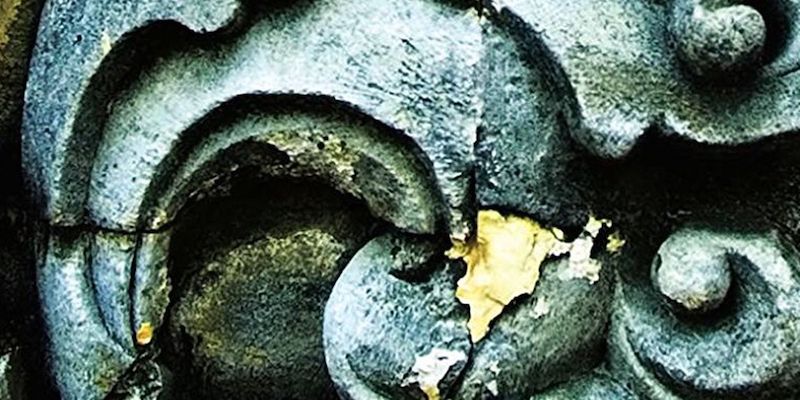 Attention nerds: N. K. Jemisin’s Broken Earth trilogy will be made into an RPG.

Fans of N. K. Jemisin’s Broken Earth trilogy, rejoice: not only are we getting a TV show based on The Fifth Season and its sequels, but now Green Ronin Publishing will be turning the series into a tabletop RPG to boot. The game is slated to be released in Fall 2020, just in time for you to escape from the election news cycle (and into a world that reminds you to vote for the person who will most effectively fight climate change).

“I’ve heard from many of my readers that they’re fascinated enough by the world of the Broken Earth that they’d like to visit it (nobody wants to live there tho!) and now they’ll get their chance,” Jemisin said in a press release. “I’ll be working with Green Ronin to try and make sure the spirit and feel of the books is rendered successfully in this new form.”

“The world building in the Broken Earth Trilogy is incredible and ripe with roleplaying possibilities,” said Green Ronin president Chris Pramas in the same release. “More than that, the books are searingly relevant to the current state of our world and we hope the game gives people the opportunity to explore the issues and themes the novels handle so deftly.”

This also reminds me that it’s almost time to replay Baldur’s Gate. So much to do!