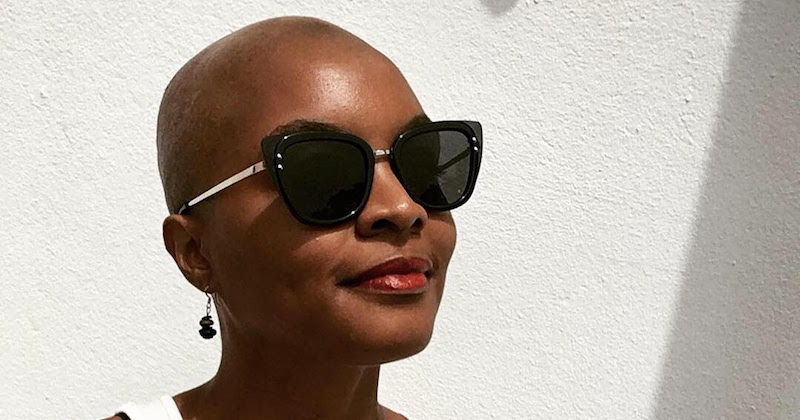 Calling all Alyssa Cole aficionados! The Reluctant Royals author is expanding her expertise to graphic novels. Cole announced on Twitter that she recently signed a six-figure, two-book deal with HarperCollins/Balzer + Bray for Reject Squad, a new graphic novel.

The Sleeping Beauty-inspired YA fantasy romance is described as follows: “A perfectionist princess powered by rage is hexed, placing her kingdom and her life in jeopardy, unless her newfound friends (the magical hot messes of the Reject Squad)—and the irritating boy she’s betrothed to—can help her save herself.”

Personally, although I do read graphic novels, YA isn’t my typical jam. However, I will gladly devour just about anything that Cole publishes! Cole’s inclusive narratives and her captivating storytelling made me a convert to romance novels.

And she’s quickly proving that she can be successful across multiple genres. Her 2020 New York Times best-selling psychological thriller, When No One Is Watching, explores the literal and figurative atrocities of gentrification in Brooklyn. The book’s seamless integration of sharp social commentary and horror iconography seems like a perfect vehicle for the filmmaking skills of Jordan Peele.

Regarding the inspiration behind When No One Is Watching, Cole told the New York Times in 2020, “I write historical romances set in a variety of periods of American history. But as I’m researching all these different periods, there’s always anti-Blackness. There’s always these kind of incredibly, so cruel that they’re ridiculous, forms of oppression. This book and Sydney’s tour were a way of processing that.”

Reject Squad, illustrated by ONeill Jones, will be published in 2024.

Like Loading...
A Princess in Theory Alyssa Cole Balzer + Bray book deals graphic novels HarperCollins Reject Squad Sleeping Beauty When No One Is Watching YA graphic novels
© LitHub
Back to top
%d bloggers like this: