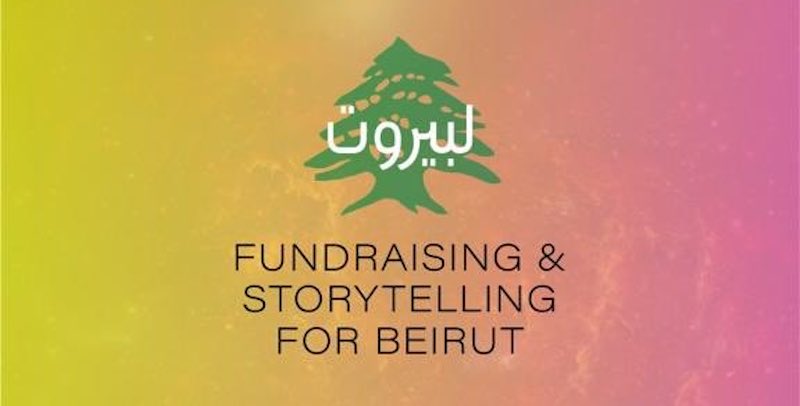 Attend a night of storytelling to help those affected by the blast in Beirut.

As Lebanon continues to recover from the explosion in Beirut that killed more than 150 people and wounded thousands of others, a group of artists and writers are hosting an online event to raise money for those who are struggling.

Fatima Bhutto, a poet and writer based in Pakistan, announced on Twitter that Rabih Alameddine, Elif Shafak, Eileen Myles, Anissa Helou, Lina Mounzer, and others would join in a storytelling event, to take place at 12 pm ET (7 pm Beirut time) on Wednesday, August 12. Donations for the event will go to several charity organizations in Lebanon, Donations will go including the Unite Lebanon Youth Project, which works to give educational access to at-risk children, Food Blessed, which addresses food insecurity, and Rebuild Beirut, which is giving money to those affected by the blast.

People who want to donate or attend the event should email menaalsmunshey@gmail.com.