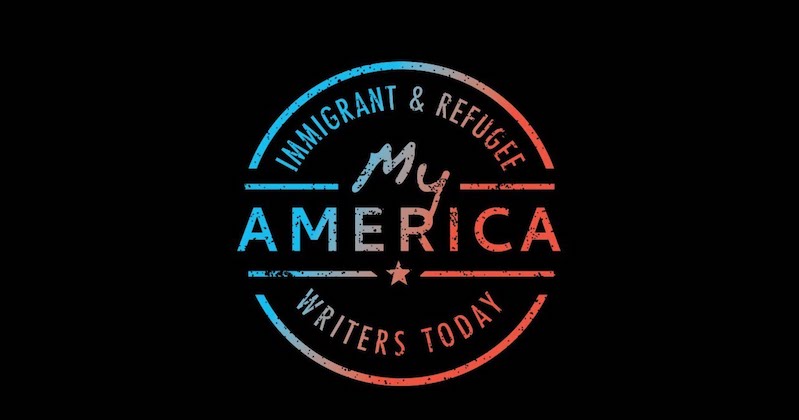 Who says that two opposing impulses can’t be true, or that a country can’t be simultaneously defined by its patterns of inclusion and exclusion?

Today, as The New York Times reports, the Trump administration is sending border patrol agents to sanctuary cities across the US in a crackdown effort against undocumented immigrants.

One-hundred agents—including some from a tactical unit called BORTAC, which has been described as “the SWAT team of the Border Patrol”—are expected to be deployed to Newark, New York, San Francisco, Los Angeles, Atlanta, Houston, Boston, New Orleans, Detroit, and Chicago.

The teams will be dispatched from February through May, according to the Times. The goal of the outsize operation is “to increase arrests in the sanctuary jurisdictions by at least 35 percent.”

Earlier on the same day, Booklist announced a collaboration with the American Writers Museum in Chicago to highlight content from an exhibit called My America: Immigrant and Refugee Writers Today.

The exhibit features contributions from more than 30 writers, including authors like Amitav Ghosh and Reyna Grande, who have been asked to reflect on their relationship to the word “America.”

The exhibit will run through May 2021, and the museum intends to host a speaker series as well.

You can find the extensive My America reading list here.