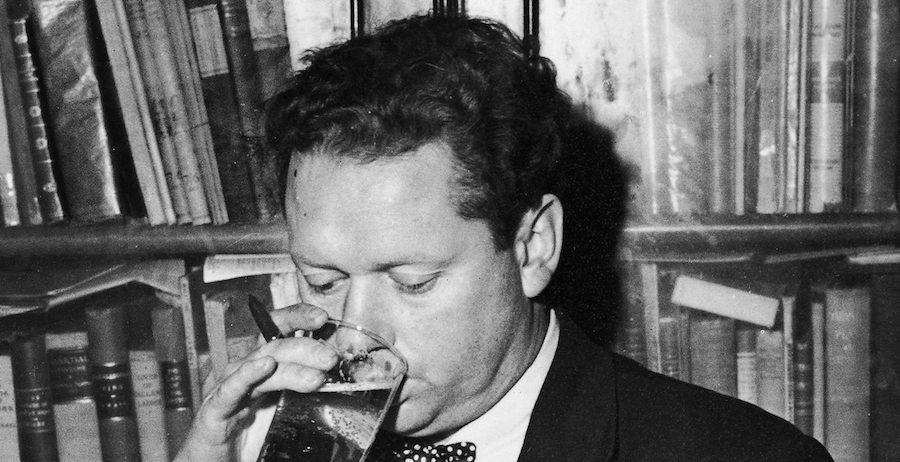 The White Horse Tavern, beloved of literary tourists and finance bros alike, has been closed for renovations after a change in ownership. As Gothamist reports, locals are concerned enough about the new regime (namely landlord Steve Croman and restaurateur Eytan Sugarman) that they held a wake to honor the legendary drinking institution that was once famously a haunt of Dylan Thomas.

It’s unclear what changes might take shape, and when the bar is set to re-open. But wary barflies worry that the bar’s spirit is in danger, as well.

Though it is often said Thomas died at the White Horse after 18 shots of whiskey, he actually died at nearby St. Vincent’s, and it was probably pneumonia. This truth never stopped John Belushi from making his way to the bar after tapings of Saturday Night Live, where he’d attempt to match Thomas’s shot-count, as if to conjure the sad Welshman’s even sadder ghost. (Thankfully, for both troubled souls, the Tavern hadn’t yet begun stocking Fire Ball.)