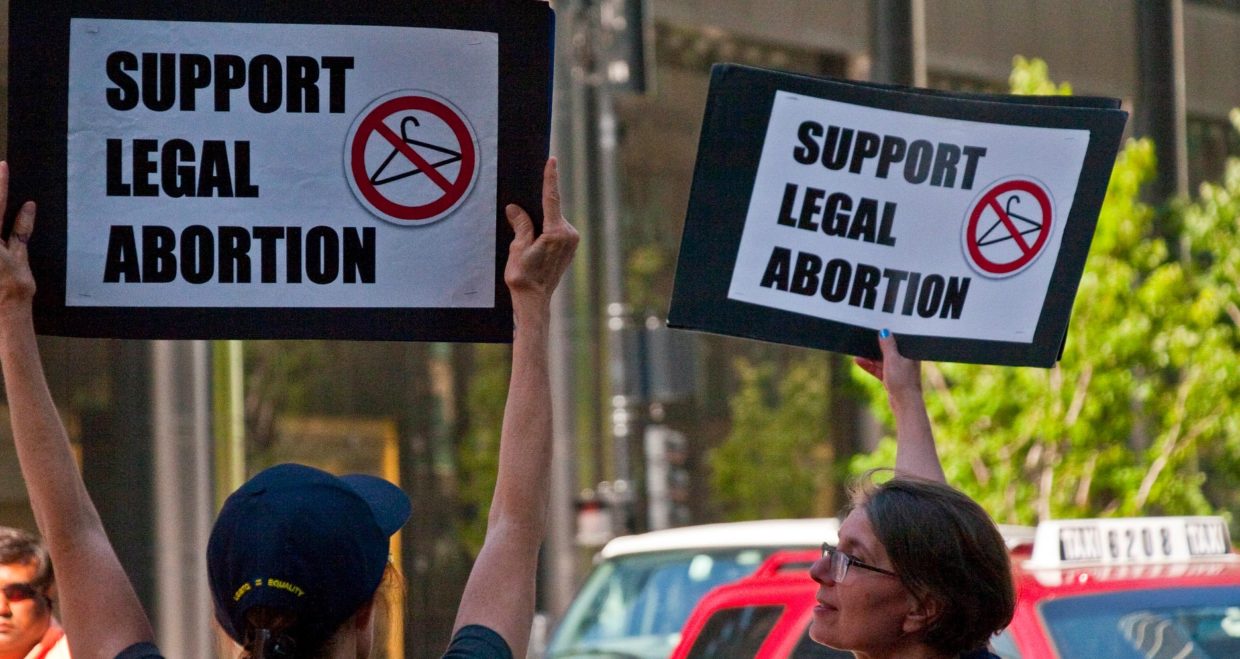 As abortion stories flood the internet one wonders when it will ever be enough?

“1 in 4 women have had an abortion,” she wrote, in reference to a December 2017 study published in the American Journal of Public Health. “Many people think they don’t know someone who has, but #youknowme. So let’s do this: if you are also the 1 in 4, let’s share it and start to end the shame. Use #youknowme and share your truth.”

Philipps was moved to tweet in light of the Alabama state senate passing what is now the most restrictive abortion ban on the books in the country. On Wednesday, Alabama Gov. Kay Ivey signed the bill into law, and Philipps’ #youknowme hashtag caught fire as women across the country—fueled by their anger, dismay and fear—came together on the Internet.

The tactic behind the #youknowme hashtag aligns with the consciousness-raising efforts of other abortion storytelling movements, the history of which I traced for Literary Hub earlier this year. As with its predecessor #shoutyourabortion, started by Amelia Bonow after the House of Representatives voted to defund Planned Parenthood in 2015, the stories being shared with the #youknowme hashtag are varied and personal. Clicking the #youknowme hashtag culls a truly varied cross-section of abortion stories. To scroll through is to grapple with—in real time—the multiplicitous reality of women’s lived experiences when it comes to reproductive healthcare.

Centering these narratives on justification shouldn’t be necessary, and yet here we are.

Philipps generously shared her own abortion story in her memoir, This Will Only Hurt a Little, released late last year. She shared it again on her late-night show, Busy Tonight, as recently as last week, after Georgia’s governor signed a law banning abortion after just five to six weeks of pregnancy, before many people know they’re pregnant. She framed her hashtag initiative as a means to mitigate shame surrounding abortion, and the thousands of women who have taken up its mantle have done so with the same intention.

But there’s an element of justification simmering beneath some of these shares, an element worth analyzing as pro-choice advocates continue to use social abortion storytelling as a strategy in the larger fight to protect women’s reproductive rights. Centering these narratives on justification shouldn’t be necessary, and yet here we are.

The law in Alabama, and other similarly constructed laws making their way through the state legislatures in Florida, Louisiana, South Carolina, Minnesota, West Virginia and—most imminently—Missouri, where the state senate just yesterday passed a bill that would ban abortions after eight weeks of pregnancy, are attempts to criminalize an act that the #youknowme hashtag makes clear would implicate “perpetrators” who are far from villainous.

And while hashtags such as #youknowme and #shoutyourabortion are effective catalysts for bringing unfiltered, messy and varied perspectives on a major social and political issue into the limelight, they are not alone sufficient to protect women’s bodily autonomy from the reaches of patriarchal lawmakers set on pushing their agenda anyway.