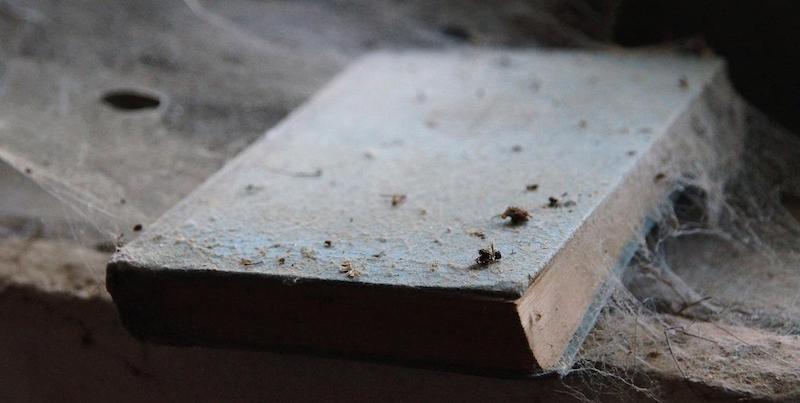 No, this is not The Onion.

Bob Jablonski checked out the 1936 biography of Adolph Hitler in 1947, for a school book report, and presumably kept it all these years just to make sure the Allies had truly won WWII. As Jablonski told CBS: “This book had to go back. I felt uncomfortable having this in my house, knowing that it was overdue.”

That’s why you felt uncomfortable having a book called Hitler in your house? For 77 years? Just sitting there prominently on the coffee table beside those biographies of Pinochet and Stalin?

Luckily for Jablonski, the era of overdue fines is over, so he doesn’t have to pay what would have amounted to $3,000 in late fees. No word yet on whether the library is going to put Hitler back in circulation.