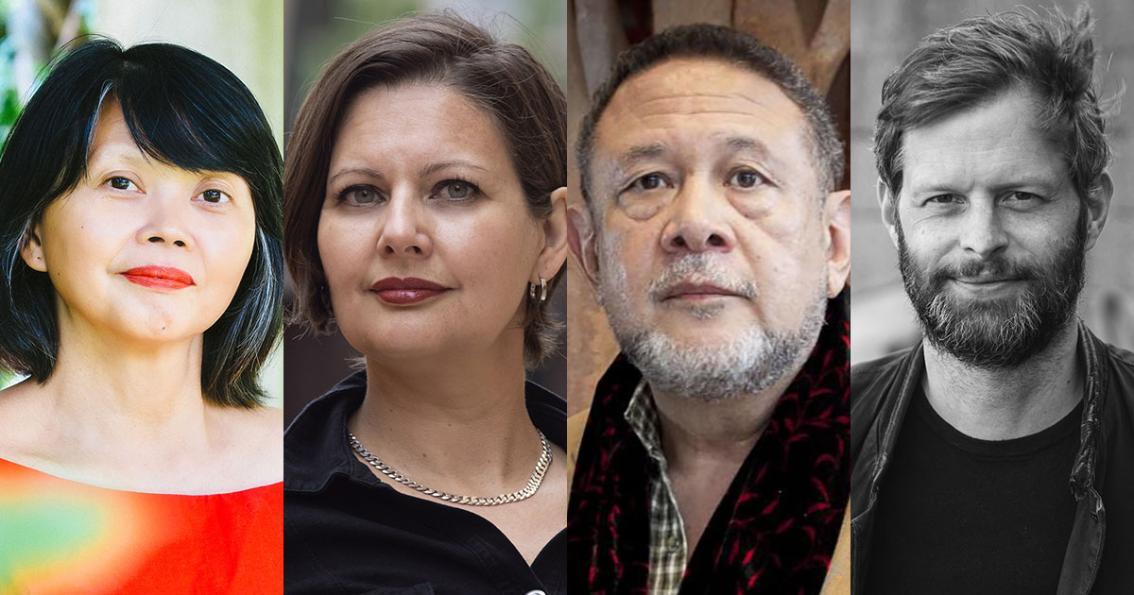 Are these America’s “most talented but underappreciated” writers?

On Friday, Longwood University announced the finalists for the 2022 John Dos Passos Prize, which is the oldest literary award given by a Virginia college or university, and which honors “one of America’s most talented but underappreciated writers. . . whose work offers incisive, original commentary on American themes.”

The finalists for this year’s prize are:

Gina Apostol (Bibliolepsy; The Revolution According to Raymundo Mata; Insurrecto)
Carolina De Robertis (The President and the Frog; Cantoras; The Gods of Tango)
Jaime Manrique (Our Lives Are the Rivers; Cervantes Street; Like This Afternoon Forever)
John Wray (Canaan’s Tongue; Lowboy; Godsend)

“Each of these finalists is such an innovative stylist,” Brandon Haffner, chair of the selection jury, said in a press release. “Their novels, which call to mind Dos Passos’ wide-ranging voices and textures, are ambitious, inventive projects. It’s a joy to read them.”