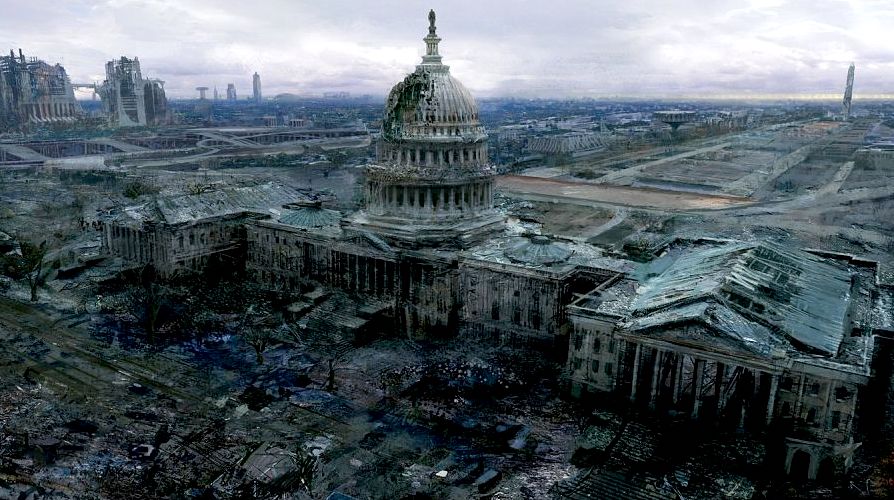 Are there any actual guilty pleasures on this Politico reading list from DC “heavy hitters”?

Noted politics-as-sport website Politico has put together a collection of bedside-table reading recommendations from 40 “political heavy hitters,” asking them for serious reads and guilty pleasures.

First of all, are there any actual guilty pleasures on this list of books from the likes of Beto O’Rourke, Cory Booker, Marianne Williamson, Gretchen Carlson, and [double checks] B*n Sh*apiro? (N.B. This post is not a relitigation of the concept of guilty pleasures: read what you want, whenever you want, based on whatever your criteria are for “good.” Just don’t tell me there’s no such thing as moral and intellectual edification, or that those things are value neutral.)

This is an online list of books, so it’s necessarily performative; and insofar as it’s a list from political types, it’s doubly so, the choices excruciatingly calibrated to project a mix of “hey, I’m a human being just like you fellow human!” and “my bald eagle weeps tears of red, white, and blue.” The only thing more painfully balanced than these choices is Politico’s need to include “both sides.”

So, let’s wade in and make some judgments about books people on the internet claim to like!

Not At All Guilty and In Fact Very Calculated: Beto O’Rourke
Like a perfectly curated stack of records (“yes, but have you listened to the first Lemonheads album?”) O’Rourke is just over here shrugging out a couple light summer reads: The Fall of Carthage, by Adrian Goldsworthy (war! strategy! elephants?), and Storm Lake by Art Cullen, a tale of “change, resilience and hope from a heartland newspaper…” Guess where Storm Lake is? IOWA.

Least Fun: Gloria Allred
“At the top of my reading list for the summer is the Mueller report. I feel that this is the most important book published this year and that I have a duty to read it in order to understand Russia’s role in the last election for president.” Oof, sure, enjoy your time by the lake. Thankfully, for Allred’s sake, she’s leavening the heavy stuff with Nora Ephron’s I Remember Nothing and Other Reflections, which is a heartrending delight.

The Most Correct Response: Neal Katyal
Neal! His serious book is Tara Westover’s Educated (good, good, keep going…), and his guilty pleasure is John Grisham’s The Firm (yes!), because Neal has “a legal thriller I’ve been dying to write for a dozen years, and I worked out the plot back in 2007.” Haven’t we all, pal.

Person I’d Probably Want to Hang Out With Talking About… Books: (TIE) Jay Inslee, Bill McKibben
Jay Inslee, seriously? “The Feather Thief, a caper about a young man who steals bird feathers from a museum in the United Kingdom.” And a Beryl Markham memoir? Even his big serious WWII politician-dad history, Freedom’s Forge (man, these titles) is suggested in aid of “the same type of mobilization [in order] to defeat the climate crisis.”

Bill McKibben calls out Richard Powers’ wonderful The Overstory and Kim Stanley Robinson’s New York 2140… Bill, call me, we can go on a hike.

Most Dad Read: Jay Sekulow
Ok, half of the books on this list are classic dad reads, but “religious liberty advocate” (repugnant euphemism: drink!) and Trump lawyer (just drink) Jay Sekulow is going with Photograph by Ringo Starr as his fun read. And what says “a little rock n roll but not too much” more than snapshots of George Harrison tuning his sitar?

Maybe You Should Have Read These 17 Years Ago: Colin Powell
The Back Channel, by Ambassador William J. Burns, and Presidents of War, by Michael Beschloss. Hmm.

Best Taste in Books: Julian Brave NoiseCat
It helps that he chose six books, but NoiseCat, the director of Green New Deal strategy at Data for Progress and narrative change director at the Natural History Museum, mentions a bunch of great titles: from McKibben’s Falter, a history of the New Deal, Jia Tolentino’s new essay collection, and Shapes of Native Nonfiction, edited by Theresa Warburton and Elissa Washuta. Julian, do you want a job?

Best Example of Fetishizing Civility and Decorum: Mike Gravel
“A guilty pleasure is Henry Kissinger, who despite being a moral abomination of a man, writes clearly, coherently and intelligently.”