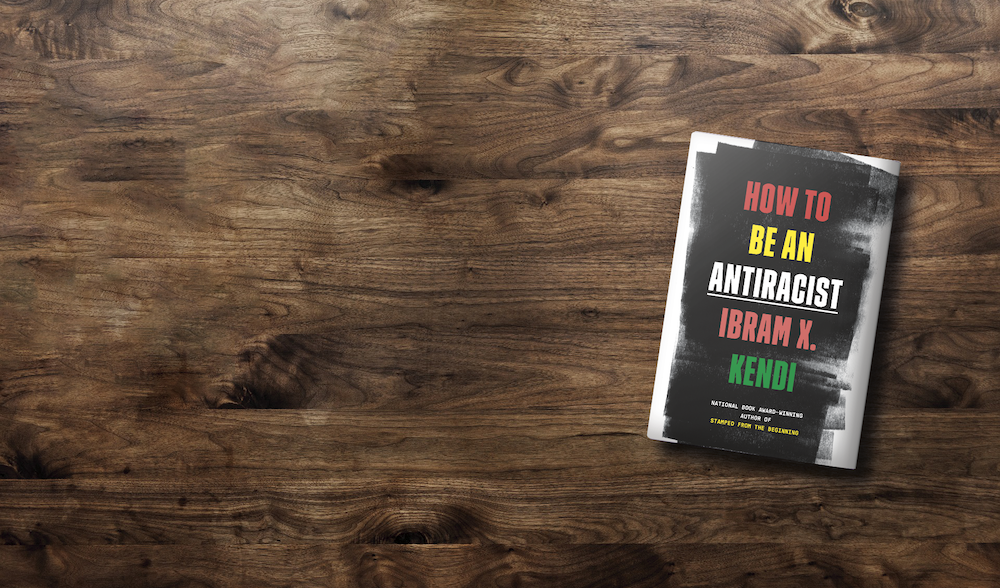 Are people searching “how not to be racist” and finding Ibram X. Kendi’s book?

Views are up 200 percent for the Book Marks’ book page of Ibram X. Kendi’s How to Be an Antiracist. As America repeats its cycles of racist state violence in Minneapolis this is indeed a book we should all read (particularly white people), and give as a gift come holiday time (again, particularly white people). You can read some of it here, or tune in to Kendi on Democracy Now talking about the murder of George Floyd. According to Book Marks’ Katie Yee:

Usually books don’t appear in the Top Ten Most Viewed list after their publication month (unless you’re Richard Powers’ The Overstory or Delia Owen’s Where the Crawdads Sing). But this week, Ibram X. Kendi’s How to Be an Antiracist is number six with 2,624 views (a 198 percent increase from last week). ONLY three away from beating out Rodham.

Look, I’m no a data journalist, but this isn’t a coincidence. And honestly, is it ever a bad time to be less racist? (No.)