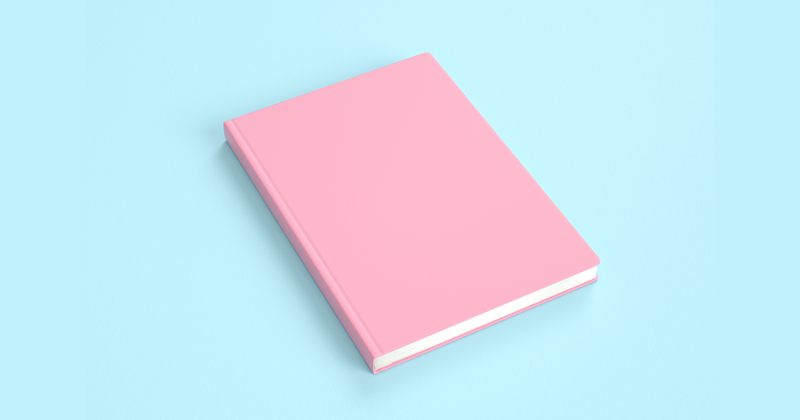 Are fathers discouraging their sons from reading because it’s too “girly”?

Joanne Harris, bestselling author of the 1999 novel Chocolat (adapted into a memorable film starring Juliette Binoche, Johnny Depp and Judi Dench) and former teacher, suggested at this year’s Hay Festival that boys read less than girls at least in part because of their fathers’ misgivings. “When I was teaching boys particularly, I found that not only boys did not read as much as girls but they were put under much more pressure by parents, largely fathers, to do something else as if reading was girly,” she told the Festival on Monday, according to The Daily Mail. Boys, apparently, “ought to be out there playing rugby and doing healthy boy things.”

“It was a fight I had with parents over and over again, parents who say, ‘My boy reads too much,'” Harris said. (We here at Literary Hub are contractually obligated to assure you that there is no such thing as reading too much.)

But if fathers are feeling inclined to protect their sons from the “girly” pastime of book-reading, Harris lays the ultimate blame with the publishing industry itself. “There is just a feeling within the industry that men write things that are for posterity and therefore are important whereas women write for other women and therefore are slightly subhuman or a minority group somehow,” she said. “If influential people in the business think this, then it’s going to trickle down to the readership… I have met a lot of men who not only didn’t read books by women but were quite proud of it.”

Not a great stance, to be sure. As for Harris, she says she writes for “anybody with a pulse.” Hey, maybe that’s why she sells so many books.