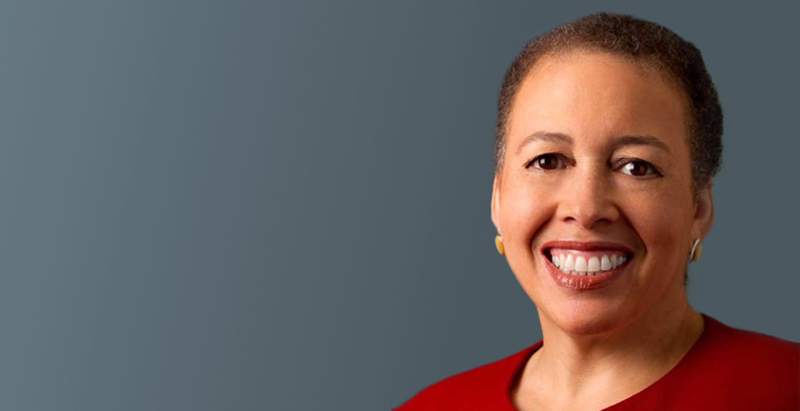 Are All the Black Kids Still Sitting Together in the Cafeteria?

Dr. Beverly Tatum in Conversation with Roxanne Coady on the Just the Right Book Podcast

Is this self-segregation a problem to address or a coping strategy? Over twenty years ago, Dr. Beverly Tatum’s Why Are All The Black Kids Sitting Together in the Cafeteria? argued that addressing our racial identities is essential if we are serious about enabling communication across racial and ethnic divides.

This week on Just the Right Book, we revisit our 2017 conversation between Roxanne Coady and Dr. Beverly Tatum to discuss the anniversary edition of the landmark book now found in many classrooms and how race relations have evolved in the past two decades, as the national conversation about racism is increasingly urgent.

Dr. Beverly Tatum: Well, in my book, I call them color silent. I’ll say a word about why that is, but maybe we should start by just reflecting on the social context of someone born in 1997. … If you were born in 1997, you were four years old when 9/11 happened in 2001 and you might not remember 9/11 because you were only four, but certainly your growing up years have been shaped by the post-9/11 social environment.

If you fast forward to 2008, you’re eleven in 2008 when the economy crashes and the impact of the Great Recession on your the economic stability of your family may or may not have been an issue. But certainly in black and Latino communities, it was a major catastrophe in terms of housing and loss of employment and those things. Also in 2008, it’s important to note the election of then Senator Barack Obama as the 44th president of the United States, the first black president in our country. For many people, imagine this. You’re eleven years old and you’re in your house and you’re watching TV and you’re hearing people talk about a post-racial society and that race is no longer a barrier for what you hope to achieve in the world.

Fast forward to 2012. You’re fifteen and Trayvon Martin is killed and the aftermath of the Trayvon Martin shooting and the acquittal of George Zimmerman and the implications of that, particularly if you are black and brown and how you identify with that person. Then imagine two years later, it’s 2014. You’re 17 years old. That’s the year that Michael Brown was killed and the other police shootings that I don’t need to rehearse here, that we all are very aware of, the emergence of Black Lives Matter, which really began with the shooting of Trayvon Martin, but really coming to the fore with the Ferguson uprising in 2014 and the spread of activism across college campuses in that year and the following.

Now let’s imagine it’s 2016 and we’ve got the divisive racial politics that were so much a part of the 2016 election. You’re 19 years old and Donald Trump is elected president. Depending on when your birthday falls, maybe you’re 20 years old when Charlottesville happens. So when people say to me, are the black kids still sitting together in the cafeteria? Of course, the answer is yes in most places. When they say, is it better? I reflect what would that 20 year old whose life milestones I’ve just laid out, would they say, is it better?

So for me, that tells me that they certainly notice difference. They’re aware that bias happens, that racism is still an issue in our society, but most of them don’t want to talk about it. Seventy nine percent say that I’m afraid of speaking up about it because I think I’ll make it worse and or it will cause conflict of some kind. So for that reason, I describe them as not color blind, but color silent.

Beverly Daniel Tatum, PhD, is president emerita of Spelman College and in 2014 received the Award for Outstanding Lifetime Contribution to Psychology, the highest honor presented by the American Psychological Association. She lives in Atlanta, Georgia.

Dr. Beverly TatumJust the Right BookLit Hub RadiopodcastsRoxanne CoadyWhy Are All The Black Kids Sitting Together in the Cafeteria?
Share: 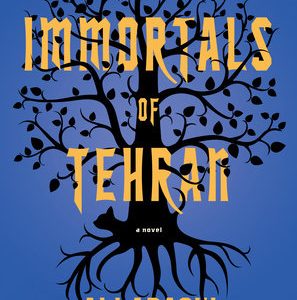 A long time ago there was a boy who lived in a faraway village with his father, mother, brothers, and sisters. They grew...
© LitHub
Back to top