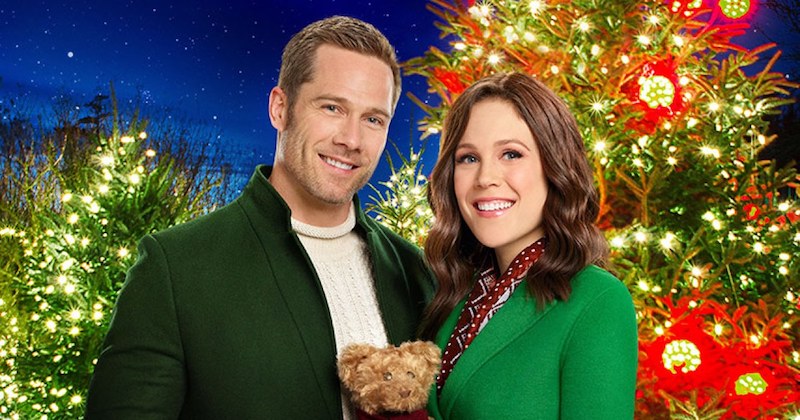 Apparently there is a Jane Austen film adaptation called “Sense, Sensibility, and Snowmen.”

The movie, by its star Erin Krakow’s admission, is a “loose adaptation” of the book. SSS has swapped the personalities of the Dashwood sisters: it’s turned the serious, screen-painting Eleanor into the “bright ball of energy” Ella, and made her sister Marianne into the serious one. Also, it has snowmen, which Sense and Sensibility didn’t have, otherwise it would have said in the title.

Just like Pride and Prejudice and Zombies, Sense, Sensibility and Snowmen follows the extremely clear title formula of just telling you the new element that wasn’t in the original, right at the end there. You could come up with one million Christmas adaptations this way: Antony and Cleopatra and Hot Chocolate. Romeo and Juliet and the Grinch.  Venus and Adonis and Elves Galore. The Old Man and The Sea and the Book of Life. Bob & Carol & Ted & Alice & Santa. We can keep going for days.

Even the three-item format is compelling on its own! Imagine how well these books would sell: Mockingbirds and Trials and Families. Ahab and Ishmael and Whale. Years and Years and Years (of Solitude). Lo and Lee and Ta. Maybe we have some lessons to learn from Sense, Sensibility and Snowmen after all.

If you’re also weirdly into this movie concept, check out a behind-the-scenes clip from Sense, Sensibility and Snowmen below: