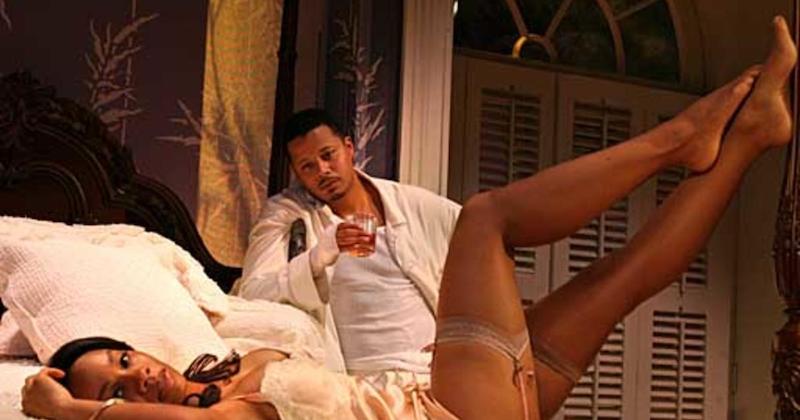 Antoine Fuqua is making a new, all-Black Cat on a Hot Tin Roof.

I’m a huge Tennessee Williams fan, and a reasonably big Antoine Fuqua fan, so today’s news that the Training Day director will helm a movie adaptation of Williams’ Pulitzer Prize-winning masterpiece of mendacity and buried familial trauma, Cat on a Hot Tin Roof (of which I wrote an incomplete history last fall), based on the 2008 all-Black production, is very welcome indeed.

The 2008 production—which starred James Earl Jones as the domineering southern patriarch Big Daddy, Terrance Howard his tortured former football star son Brick, and Anika Noni Rose as Brick’s fiery wife Maggie—was a smash-hit, becoming the highest grossing play of the season on Broadway before moving to London’s West End, where it won The Laurence Olivier Award for Best Revival of A Play.

No word yet on the casting (Antoine, if you’re reading this, might I suggest Laurence Fishburne, Michael B Jordan, and Jurnee Smollett for the principal roles?) but we do know that Fuqua’s film adaptation will combine elements of the classic play with new storylines, so expect some surprises.