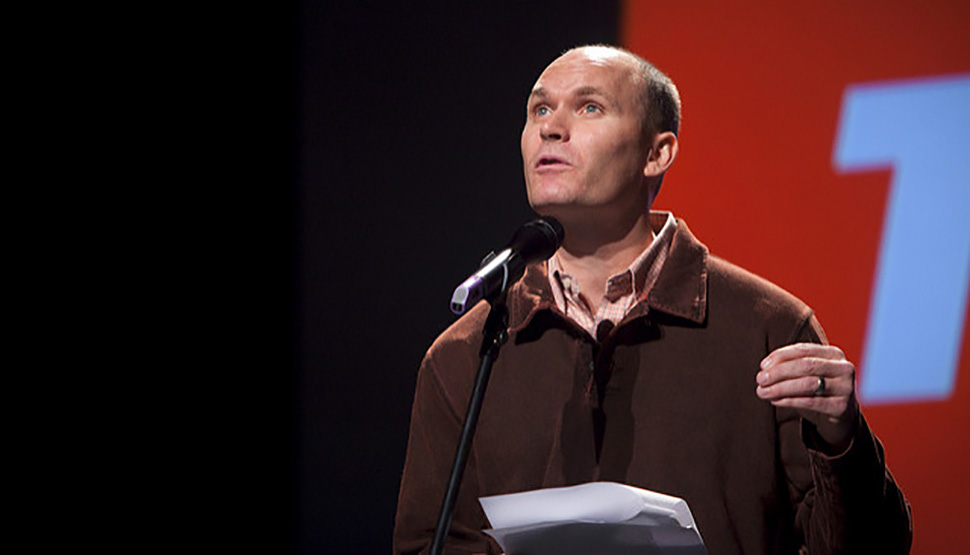 Introducing Beyond the Page: The Best of the Sun Valley
Writers' Conference

Welcome to Beyond the Page: The Best of the Sun Valley Writers’ Conference. Over the past 25 years, SVWC has become the gold standard of American literary festivals, bringing together contemporary writing’s brightest stars for their view of the world through a literary lens. Every month, Beyond the Page will curate and distill the best talks from the past quarter century at the Writers’ Conference, giving you a front row seat on the kind of knowledge, inspiration, laughter, and meaning that Sun Valley has come to be known for.

From the Sun Valley Writers’ Conference:

Eighteen months ago, I completed my fifth book: a long novel set during World War II.

Ten years of work, three trips to Europe, and God knows how many afternoons of despair. During the last push to complete the book, I worked long days, often imprisoning myself in a desk chair for nine- to ten-hour stints with only a single break to walk to Albertsons Supermarket to stare dazzlingly at the produce for a while like a caveman before purchasing a chocolate doughnut and eating it mindlessly while I walked back to my desk. One November day I spent a whole afternoon reworking a three-sentence paragraph that had given me fits for years, wrestling with the following moment: a twelve year old blind girl sits with her father in a train station in Paris in June of 1940 as the German army enters the city.

I’d written, “Suitcases clanging in and out of what might be doorways and trunks slide across tiles and babies cry and little dogs yap and a conductor’s whistle blows and some kind of big machinery coughs to a start and then dies. Sweat prickles the top of Marie-Laure’s scalp she waits on the thin rim of whatever she’s sitting on and breathes and tries to calm her stomach, tries to gather the city in her imagination. Cars thronged on the avenues, a military ambulance keening past, hundreds of wet umbrellas pressed against the station gates.”

After months of looking at photographs, years of considering and reconsidering this character, I got to the point where I could see this scene quite clearly, hanging there on the screen of my imagination as majestically and menacingly as I once saw my black knight. The Germans were on the edge of the city but few Parisians had actually seen them yet. Some still refuse to believe the invasion was real, while others were already fleeing, and while still others wanted desperately to flee but could not because they had babies or jobs or elderly parents to care for or were disabled themselves.

But that November day, when I went back and reread the rubbish language I used to evoke that moment I didn’t particularly approve of any of it. Suitcases clang—do suitcases clang or do they rattle or bang or clatter or clunk? If I’m going to take my book seriously shouldn’t I search eBay for 1930s French suitcases by one German full of antique clothes, run to a train station, and see what sorts of sounds it makes. Also, were there even doorways and Austerlitz station in 1940? Was there tile on the floors? Did conductors carry whistles in 1940? Were they even called conductors? Maybe they were brakeman or stewards or coach attendants, or what if all the normal train employees had been sent to the front that day and what if this was an event that any proper and legitimate war historian would know immediately?

“Of course the infamous Parisian train employee draft of 1940…” What if I am the only fool who doesn’t know about this event because, let’s face it, I’m meaning a doughnut in a basement in Boise, Idaho, making this stuff up.

So, after an hour of tinkering I decided on the most prudent kind of revision: cut the whole first sentence. 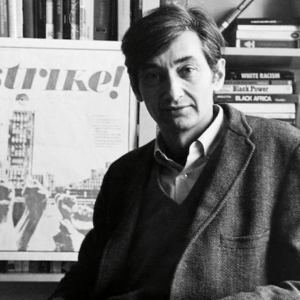 Meet your new favorite game: Can you guess these classic novels from their Library of Congress subject categories?...
© LitHub
Back to top