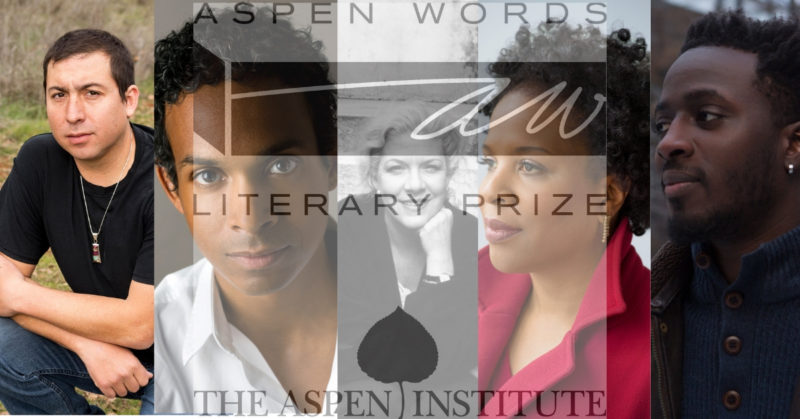 Four Novels and One Short Story Collection Make Up the Shortlist for the $35,000 Award

Aspen Words, a program of the Aspen Institute, today announced the shortlist for the Aspen Words Literary Prize (AWLP), a $35,000 annual award for a work of fiction that illuminates vital contemporary issues.

The shortlist, announced in collaboration with media partner NPR Books, includes four novels and one short story collection. Two of the finalists, Nana Kwame Adjei-Brenyah and Tommy Orange, are debut authors, while David Chariandy, Jennifer Clement and Tayari Jones have all published previous books to critical acclaim. The finalists were selected by a five-member jury including Dorothy Allison, Suzanne Bober, Farah Griffin, Elliot Gerson and Samrat Upadhyay, who was a finalist for the prize last year.

The shortlisted titles address some of the most urgent social issues in America and the world today, such as racial inequality, class disparities and gun violence. “These books tackle societal problems with humor and large doses of compassion,” said head judge Upadhyay. “Most important, they are all beautifully written books filled with compelling characters, striking imagery and attention to detail that made them such a pleasure to read.”

The $35,000 winner will be announced live at an awards ceremony in New York City at The Morgan Library on Thursday, April 11. The finalists will participate in a conversation moderated by Renee Montagne, special host and correspondent for NPR News. Tickets are available at aspenwords.org. 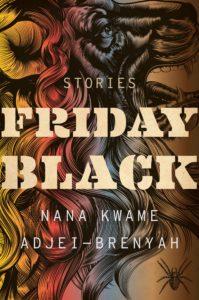 Pulsing with a beauty that is bold and unrelenting, Friday Black is an uncompromising look at the ailments of our time. Nana Kwame Adjei-Brenyah delivers punches in story after story that awaken us to our absurd realities: brutal racism, murderous consumerism, copycat school shootings. “Friday Black” is filled with humor and a fierce intelligence. It also proves, once and for all, that the form of the short story is perfectly capable of taking on our political urgencies. 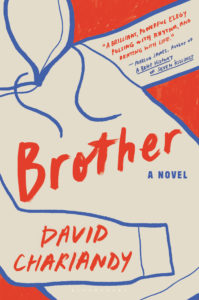 Brother is as heart-wrenching as it is beautiful. This is a story of love and compassion between and for characters relegated to the margins because of their class, their color, their immigrant status. These characters are full of longing and disappointment: parents who want more for their children, and children who seek to create themselves, art and a better world.  They do so in a context that constantly tries, and all too often succeeds, in destroying them.  And yet, driven by love, they insist on their humanity. 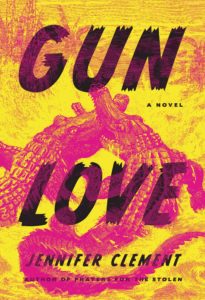 In Gun Love, Jennifer Clement gives us 14-year-old Pearl, who has grown up on the front seat of a ‘94 Mercury next to a trailer park in central Florida—a place she knows is nowhere. Here is delicious lyrical language, sudden violence and compelling characters who might save you and then again might not. And yes, guns—guns in the hands of people for whom “life is always like shoes on the wrong feet.” This is a scary, heartrending story, stinking of cordite and mildew—like a tantalizing phone call from the underclass. 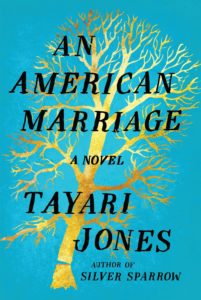 An American Marriage by Tayari Jones

An American Marriage is a gripping novel about the dissolution of a marriage. But beneath the surface of this deeply moving love story is a powerful statement about unjust incarceration and a corrupt criminal justice system that has ravaged generations of African-American families. Writing with poignancy and humor, Jones offers a much-needed meditation on issues of race, class, identity—and shows us how to move forward after a great loss. 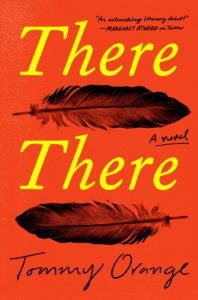 There There by Tommy Orange

In this heartrending debut by Tommy Orange, a member of the Cherokee and Arapaho tribes, we journey with an extraordinary cast of “urban Indians” to a huge powwow in Oakland, California. From a daring opening essay to a harrowing finale, the novel is an explosion of poetry and violence, hope and despair. Questions of identity and authenticity, loss and discovery, tradition and escape are woven brilliantly together in this tour de force about the continuing shame of America’s treatment of its Native people.

About the Aspen Words Literary Prize
The $35,000 Aspen Words Literary Prize is awarded annually to an influential work of fiction that illuminates a vital contemporary issue and demonstrates the transformative power of literature on thought and culture. Open to authors of any nationality, the award is one of the largest literary prizes in the United States, and one of the few focused exclusively on fiction with a social impact. The inaugural award was presented to Mohsin Hamid in April 2018 for Exit West, his novel about migration and refugees. Eligible works include novels or short story collections that address questions of violence, inequality, gender, the environment, immigration, religion, race or other social issues.

The Aspen Institute is an educational and policy studies organization based in Washington, DC. Its mission is to foster leadership based on enduring values and to provide a nonpartisan venue for dealing with critical issues. The Institute is based in Washington, DC; Aspen, CO; and on the Wye River on Maryland’s Eastern Shore. It also has offices in New York City and an international network of partners. 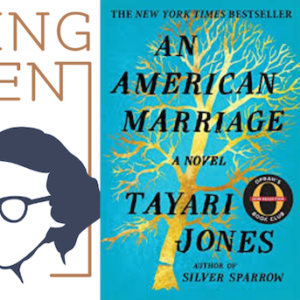 Reading Women is a weekly podcast where women discuss books by or about women. Each month features two episodes on the same...
© LitHub
Back to top
Loading Comments...