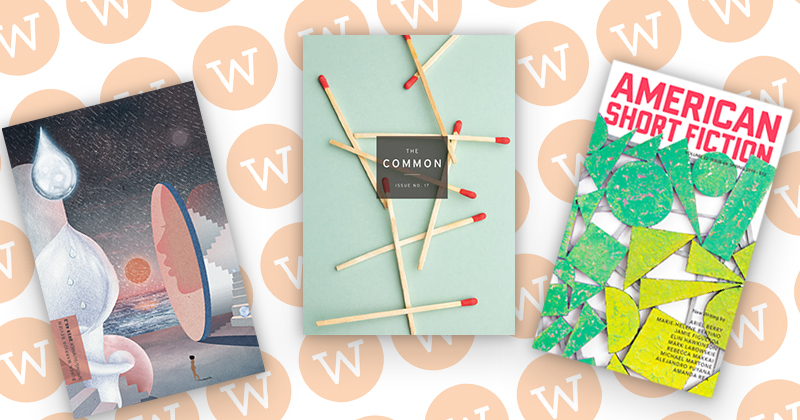 This morning, the Whiting Foundation has announced the winners of the second annual Literary Magazine Prizes, which are given “for superb publishing, advocating for writers, and strengthening the literary community.” This year, the number of awards was increased from three to five, with two new grants given to small magazines with an eye towards “development.”

In a press release, Courtney Hodell, Director of Literary Programs, commented: “We and the judges were astounded by the creativity on display in this year’s applications—not simply in the writing they discovered and the careers they fostered, but in the conception and concerns of the magazines themselves, which are so much more than the sum of their parts. There is no question that these publications are the incubators of much that is exciting and vital in American literature.”

According to the Foundation in the same press release: “The purpose of the prizes is first and foremost to recognize excellence, and also to help outstanding publications reach new audiences, find new sources of revenue, and travel the path to sustainability and growth. The matching grants in years two and three are intended to give these publications enough runway to make serious progress toward achieving these goals.”