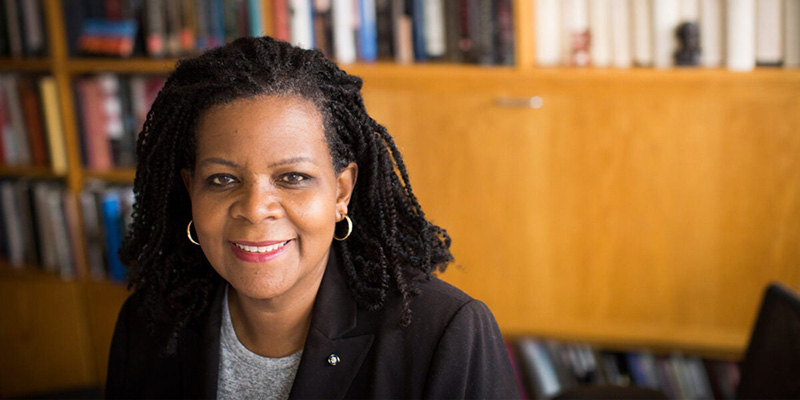 Is Thomas Jefferson to be deplored as a slave-owner who had a family with a young woman he owned or is he to be celebrated as one of the country’s most essential and gifted founders? Or, should he be both—condemned and revered? That is the question Annette Gordon-Reed, the brilliant Harvard law professor, historian, and author of the Pulitzer prize-winning The Hemingses of Monticello: An American Family, has long wrestled with.

In conversation with SVWC associate director Anne Taylor Fleming, Gordon-Reed reflects on her evolving feelings about Jefferson and on the moral responsibility of the historian, and talks about her recent memoir, On Juneteenth, a stirring remembrance of growing up black in Texas. Hers is the rare wise and nuanced voice we need in today’s overheated culture.

Annette Gordon-Reed: I think history is a moral enterprise. We don’t just look back at what people did and say, Oh, you know, they slaughtered their innocence and that’s what they used to do then. I mean, we make judgments about it. We have to make judgments about it. Now what you do with those judgments, how you work that out, is another matter. But I think for something like the institution of slavery, where Jefferson himself understood that it was wrong and I believe he knew it was wrong, even though he continued to do it. We don’t always follow through on this in our own intellectual beliefs for very many reasons, but I do think we can. Every generation of people can decide what people they want to honor.

One of the interesting things that Jefferson said on a letter to James Madison in 1789, the earth belongs to the living. That’s a paraphrase, but … the point was that every generation has to decide what his values are and make that pronouncement [but] Jefferson is too integral to the formation of the country… If we don’t recognize that it’s a little bit much to say, We can take the Declaration, we can take those things in the Library of Congress, all of the things that he contributed to, but we are going to pretend that he wasn’t there, that we’re not going to honor that. It’s possible to recognize the contributions, but be upfront about the flaws, about the problems that exist with it and use it as a teaching opportunity of to have a discussion, a discussion about the realities of the founding of the country that was good and bad. And you want those two things together.

To listen to more of Annette Gordon-Reed and other talks from the Sun Valley Writers’ Conference, subscribe now on iTunes, Spotify, Stitcher, or wherever else you find your podcasts!

Annette Gordon-Reed is the Carl M. Loeb University Professor at Harvard University. The author of Pulitzer Prize-winning The Hemingses of Monticello, she lives in New York and Cambridge.

What Pornographic Literature Shows Us About Human Nature 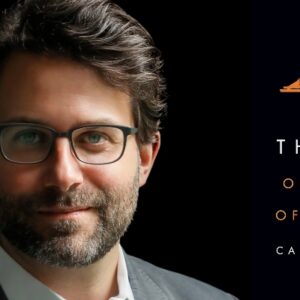