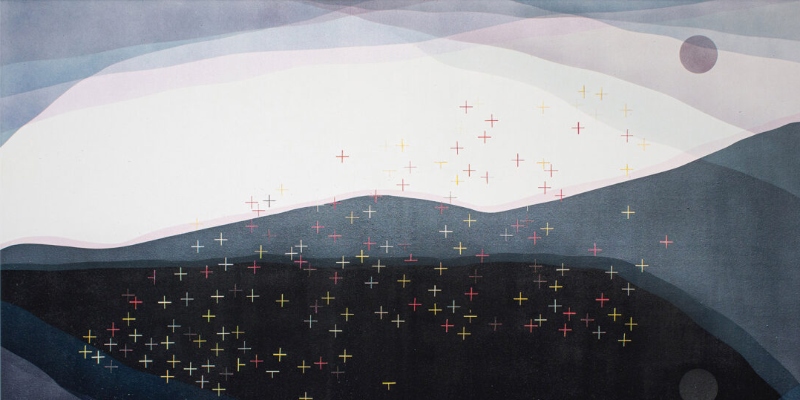 This Week on the Emergence Magazine Podcast

Nearly 25 years ago, Anita Barrows, an award-winning poet and translator, and Joanna Macy, a Buddhist scholar and eco-philosopher, collaborated to translate this collection. On the new album Be Earth Now, produced by Fletcher Tucker at Gnome Life Records, Anita and Joanna recite a selection of these poems. Through their potent recitations, they bring the spirit of Rilke’s words fully into our time and remind us of the ever-urgent call to love the world into being.

Rainer Maria Rilke (1875–1926) was a Bohemian-Austrian poet and widely considered to be one of the twentieth century’s greatest artists. Collections of his work include Rilke’s Book of Hours: Love Poems to God, Letters to a Young Poet, and Sonnets to Orpheus, among many others.

Joanna Macy, Ph.D., is an eco-philosopher and a scholar of Buddhism, general systems theory, and deep ecology. As the founder and root teacher of the Work That Reconnects, Joanna has created frameworks for personal and social change, transforming despair and apathy into constructive change. She has written numerous books, including Widening Circles, her personal memoir, and World as Lover, World as Self: Courage for Global Justice and Ecological Renewal. Joanna is widely known for her translations of Rainer Maria Rilke’s poetry.

Anita Barrows is a prize-winning poet and a clinical psychologist, and the author of four books of her own poetry, including We Are the Hunger, Exile, and A Record. She is the recipient of an NEA grant as well as the Quarterly Review of Literature’s Contemporary Poetry Award. She has been a professional translator for more than thirty years.

Fletcher Tucker is a multi-instrumentalist, analogue producer, visual artist, poet, essayist, and teacher. He is the founder and art director of Gnome Life Records, a vinyl record label based on the unceded homeland of the Esselen People in so-called Big Sur, California. His records include Native Tongue, Offering, and Cold Spring.

On the Long Tradition of the Imitative Performance of Blackness 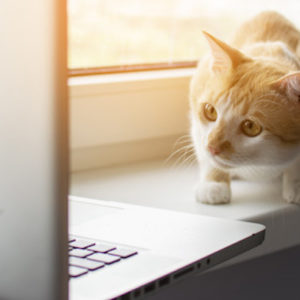