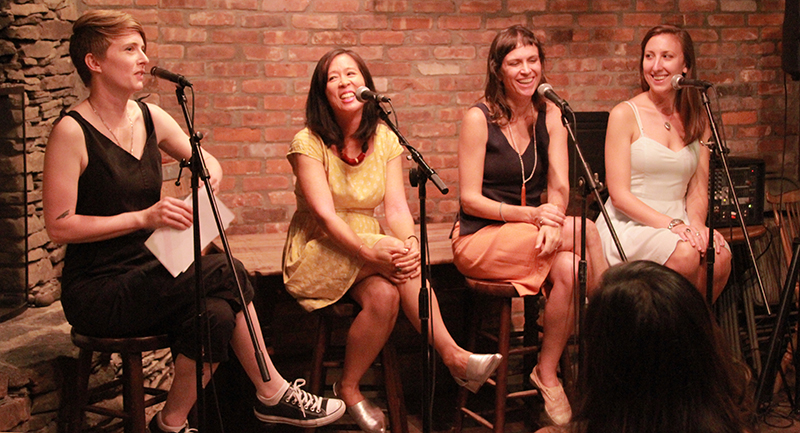 This week, the podcast features the reading and panel discussion from the LIC Reading Series event on July 11, 2017, with Angelica Baker (Our Little Racket), Lisa Ko (The Leavers), and Courtney Maum (Costalegre). Check out the readings here!

Angelica Baker was born and raised in Los Angeles. She received her B.A. from Yale University and her M.F.A. from Columbia University. She now lives in Brooklyn.

Lisa Ko’s fiction has appeared in Best American Short Stories 2016, Apogee Journal, Narrative, Copper Nickel, the Asian Pacific American Journal, and elsewhere. She has been awarded fellowships and residencies from the New York Foundation for the Arts, the MacDowell Colony, the Lower Manhattan Cultural Council, Writers OMI at Ledig House, the Jerome Foundation, and Blue Mountain Center, among others. She was born in New York City, where she now lives.

Courtney Maum is the author of the novels Costalegre (a GOOP book club pick and one of Glamour Magazine’s top books of the decade), I Am Having So Much Fun Here Without You, and Touch (a New York Times Editor’s Choice and NPR Best Book of the Year selection), and the handbook Before and After the Book Deal: A writer’s guide to finishing, publishing, promoting, and surviving your first book, forthcoming from Catapult. 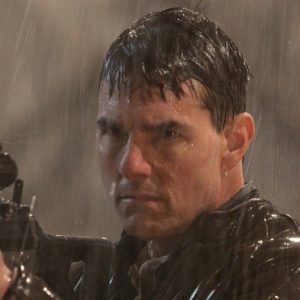 That's right, Lee Child fanatics (Lee Children?): not content with the runaway success of its other jacked Jack vehicle (the...
© LitHub
Back to top