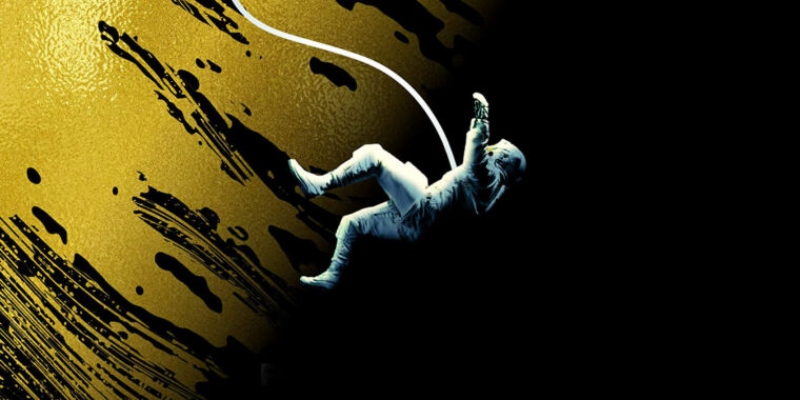 A story about an alien invasion typically revolves around diplomacy, military strategy, technological one-upmanship, and brinksmanship. But the invaders in Andy Weir’s Project Hail Mary are anything but typical.

Rather than a scheming sentient enemy, Weir gives readers Astrophage, an opponent who is mindless—and microscopic. Astrophage lives on—and taps energy from—the surface of stars. When its spores reach the sun, they begin a cycle that in a few short decades will starve Earth of sunlight.

An unlikely antagonist deserves an unlikely hero. Enter Ryland Grace, a middle school science teacher, who long ago authored a scientific paper that declared water isn’t a prerequisite for life. This once-ridiculed thesis draws the attention of the woman mustering the worldwide response to Astrophage. Eventually, Ryland finds himself waking from a years-long coma without remembering how or why he got there 12 light years from Earth, where he must figure out how to cure our sun of its infection.

While Astrophage is a deadly invader, another extraterrestrial plays a collaborative role. Thanks to the friendship that emerges between Ryland and Rocky, a hard-shelled, spider-like sentient creature with blood of mercury who breathes ammonia and hails from a planet with 29 times the atmospheric pressure of Earth, Project Hail Mary is as much a story about cross-cultural and cross-species exchange as it is a story of science, problem-solving, and heroism.

Rob Wolf: Can you tell our listeners about the existential threat at the heart of Project Hail Mary?

Andy Weir: The core problem is an alien microbe called Astrophage—that’s what the human scientists call it. It is an interstellar mold or algae. It grows and lives on the surface of stars and, like mold or algae, spores outward randomly in all directions. Sometimes one of the spores will find another star. It collects large amounts of energy off the star and uses that energy to travel through space to a nearby planet to get the elements it needs to reproduce by mitosis. Then it and the daughter cell return to the star, and that’s its life cycle.

It’s not intelligent in any way, doesn’t care about us. But it gets to the point where there is so much of it on our sun that the sun is starting to lose luminance. It’s getting dimmer. And even a four or five percent dimming of the sun would be fatal to life on Earth. The sun is remarkably constant in its output, and Earth’s life did not evolve to have a lot of variance in that. The Earth would go into a new ice age. Food chains would collapse. It would be a mass extinction event.

RW: Let’s talk about the mission at the heart of the book. Humanity is putting all their eggs into one Hail Mary basket by sending a spaceship with three astronauts to a nearby star.

AW: Astronomers noticed that our sun is not the only one affected by Astrophage. All of the stars in our local neighborhood are dimming—all of the stars, that is, except for Tau Ceti, which is about 12 light years away. For whatever reason, Tau Ceti is not affected. It’s not dimming at all. They think, OK, if we can send people to Tau Ceti and find out what is special about that system, maybe we can reproduce it here in our solar system and save all of humanity. So they create a ship called the Hail Mary because this is a Hail Mary, a last ditch attempt.

By the way, this takes place now, modern day. And you may have noticed that we don’t have anything remotely like the technology needed to do an interstellar space mission. But it turns out that the main thing we don’t have is enough fuel to get us to Tau Ceti in any reasonable amount of time. But that’s where Astrophage comes in. It’s both a curse and a blessing in that it’s causing these problems, but it also stores energy. Each Astrophage is a little spaceship basically capable of doing interstellar travel. So they farm and breed massive amounts of Astrophage. And then they make a propulsion system that basically tricks the Astrophage into thrusting and pushing the ship forward.

Andy Weir is the author of novels The Martian and Artemis. He received the John W. Campbell Award for Best New Writer in 2016.

When an Avowed Helicopter Parent Writes a Novel About Imperiled Children 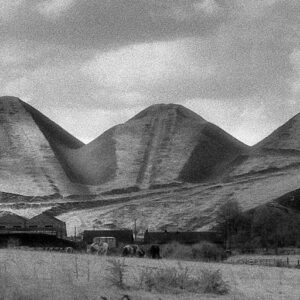