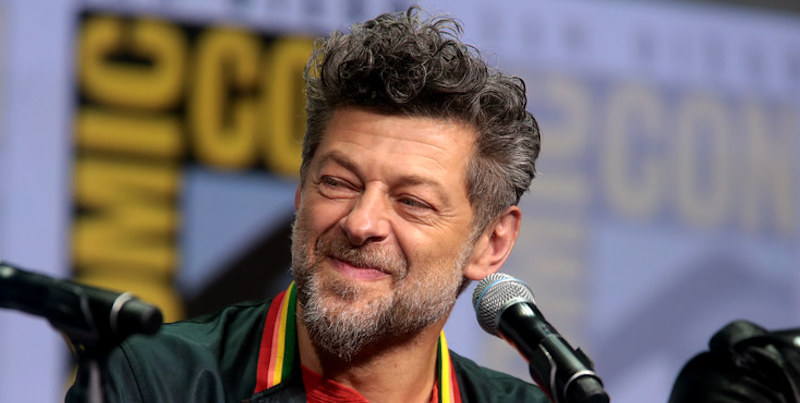 Andy Serkis will direct an animated adaptation of Animal Farm.

Andy Serkis—of The Lord of the Rings and The Batman fame, along with other notable roles—will direct an animated version of Animal Farm, bringing George Orwell’s classic story to screen for all ages.

Produced by Cinesite, the film has a team that also includes Nicholas Stoller (who directed Forgetting Sarah Marshall) as screenwriter as well as producers Adam Nagle, Dave Rosenbaum, and Jonathan Cavendish.

“Together we hope to make our version of Orwell’s ever relevant masterpiece, emotionally powerful, humorous, and relatable for all ages,” Serkis said. “A tale not only for our times, but for generations to come.”

The film will mark the next chapter in the novella’s unusual history as an animated film. Orwell published Animal Farm, a story about an uprising among farm animals that was a satirical allegory of the Russian Revolution of 1917 and Stalinist Russia, in 1945. In the early 1950s, shortly after Orwell’s death, the CIA covertly funded an animated adaptation of the story as part of an ongoing effort to support what they deemed to be anti-communist art and culture. Released in 1954, it was the first animated feature in Britain. (The film, which was aimed at adults, also made some significant changes to the plot.)

What it will look like this time around remains to be seen—still, this is a production that literary parents can anticipate.