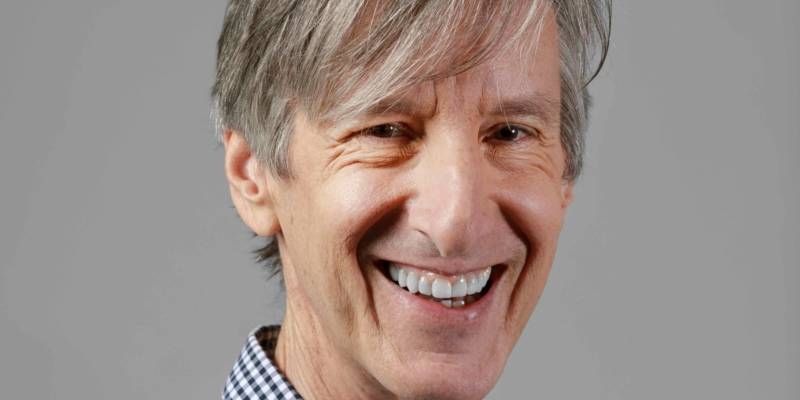 Andy Borowitz on Political Satire After the Trump Administration

On Episode 152 of The Quarantine Tapes, Paul Holdengräber is joined by Andy Borowitz. Andy is a writer for The New Yorker, and he talks with Paul about some of the fascinating challenges and successes of writing satire. Speaking on Inauguration Day, they dig into Andy’s experiences writing political comedy in the Bush, Obama, and Trump eras. Andy talks about the challenges of being misunderstood as a satirist, discusses some of his comedy influences, and offers his perspective on what satire might look like under the Biden administration.

In this conversation, Andy and Paul talk about two particular Borowitz Reports: “Fauci Says Immunity from Trump Requires Two Doses of Impeachment” and “Majority of Americans Say This Is Their Favorite Impeachment of Trump.”

Andy Borowitz: I will say I’m significantly less embarrassed now that we no longer have a gameshow host running the country. I think it feels good sometimes for people to elect a protest candidate because they’re frustrated with the way government works or it doesn’t work, and so they say, oh, let’s just throw in that guy from The Apprentice. He’ll be amazing. He’ll just fire a bunch of people. That part they were right about—he did fire a lot of people. But generally speaking, protest candidates really don’t pan out because it feels good in the moment, but it doesn’t have legs. And if you look at, for example, the state of Minnesota, they’ve never elected another professional wrestler as their governor. They did it once, it felt good in the moment, and then it’s like, maybe we should have some people in government who run the government.

So, yes, I feel already like the face that we are now presenting to the world—we’re going to get back into the Paris Climate Accord, and we’re going to start respecting our role in NATO again. But I think that we need to spend some time, after the last four years—even though I claim no responsibility for the Trump administration since I did everything in my power to oppose it—I think America has to spend a little bit of time in the penalty box. I don’t think that we can now start preaching to the world about how democracy should be and how people should comport themselves on the public stage. I think we need at least a few months of Joe Biden and Kamala Harris being dignified role models before we start lecturing the rest of the world again. Because right now, let’s face it, Paul, the world would just laugh in our faces if we tried that.

Paul Holdengräber: Yeah, in so many places around the world, we are, as it were, persona non grata. And I’m wondering, this dignified role you were mentioning—and I’m sure this kind of a question comes to you so often—does that make your line of business harder? I mean, you’ve said that Biden will be a fantastic target for comedy, and I’m wondering if you think that now, or with all of the events that have happened recently, you might yourself be taking a step back?

Andy Borowitz: Well, it’s an interesting question. It’s a question that comes up a lot. For better or worse, I’ve been writing the Borowitz Report now for 20 years, if you can imagine that. I just started when George W. Bush was elected president and when he took office in 2001, 20 years ago. And we had eight years of Bush and Cheney, and that was a very, very target-rich environment, as the Pentagon would say. I mean, George W. Bush, his hate-hate relationship with the English language really made for, I would say, pretty easy cheap shots, and when you write a column almost every day, you don’t look down your nose at cheap shots. Cheap shots kind of get you through the day. You might not feel proud of yourself after taking a cheap shot, but you know you’re going to do it.

So after eight years of George W. Bush, we were then faced with this kind of master of self-control, Barack Obama. And I remember being on CNN and people asking me, how are you going to make fun of Barack Obama? He’s so elegant and self-controlled. He’s also our first African American president, which is so historic; that in and of itself is going to demand some respect on your part. Also, and this was just my issue, I happen to agree with him politically, so that would also be kind of challenging.

But what happened under Obama, which was very educational for me, was that everybody on the other side acted so insane towards him that that’s where the comedy wound up residing. You had John Boehner, who’s that strange orange color. The first member of the Orange Party, before Trump got in there. But John Boehner and his House Republicans kept on repealing Obamacare, even though they didn’t have the votes to do it. So they did it like 75 times. They kept on having these votes to repeal Obamacare. And they behaved insanely. There was the Tea Party, also a bunch of lunatics, kind of pre-QAnon in a way. They sort of opened the door for QAnon.

So the lesson in that—I had one very easy president, George W. Bush, and then a challenging president in Barack Obama. And they were equally fertile years for political satire. And I think the lesson is something that was actually articulated by Will Rogers, the great American political humorist in the early part of the 20th century. He once said famously, and I love this quote, he said, “There’s no trick to being a political humorist when you have the whole government working for you.”

Andy Borowitz is a New York Times best-selling author and a comedian who has written for The New Yorker since 1998. In 2001, he created the Borowitz Report, a satirical news column that has millions of readers around the world, for which he won the first-ever National Press Club award for humor. The Borowitz Report was acquired by The New Yorker in 2012. His two most recent books were both best-sellers: The 50 Funniest American Writers, which became the first title in the history of the Library of America to make the Times best-seller list; and a memoir, An Unexpected Twist, a No. 1 best-seller, which Amazon named the Best Kindle Single of 2012. As a comedian, he has performed around the world and made countless television and radio appearances, including on National Public Radio, VH1, and Comedy Central. His solo comedy show, Make America Not Embarrassing Again, played to sold-out theaters across the U.S. from 2018 to 2020. He has been called a “Swiftian satirist” (the Wall Street Journal), “America’s satire king” (the Daily Beast), “America’s finest fake-news creator and sharpest political satirist” (the Washington Post), “one of the country’s finest satirists” (the Times), and “one of the funniest people in America” (CBS News Sunday Morning).

Reading Women’s Most Anticipated Books of 2021 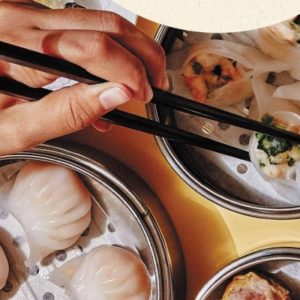