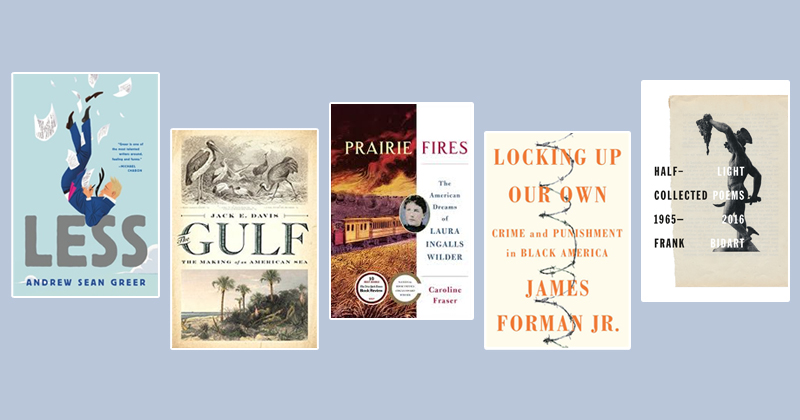 On the 102nd year of the prize

The winners of the 2018 Pulitzer Prizes were announced today from the World Room at Columbia University’s School of Journalism by Administrator Dana Canedy. Canedy opened the announcement by discussing the importance of truth and journalism; she said that the books chosen “affirm the impact of arts and letters in American culture,” and the journalism honored here is “real news of the highest order, executed nobly as journalism was always intended, without fear or favor.” In something of a surprise pick, Andrew Sean Greer was awarded the Pulitzer for his novel Less. See all the winners in Arts & Letters below, and check out the complete list of winners and finalists here.

Drama: Martyna Majok, The Cost of Living
Finalists: Branden Jacobs-Jenkins, Everybody and Tracy Letts, The Minutes

General Nonfiction: James Forman Jr., Locking Up Our Own: Crime and Punishment in Black America
Finalists: Suzy Hansen, Notes on a Foreign Country and Richard O. Prum, The Evolution of Beauty 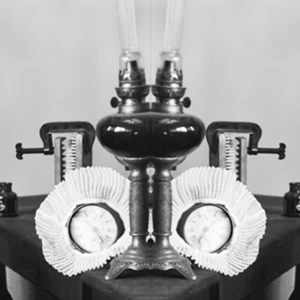 After dozens of rejections it only takes one acceptance to make a writer. | Literary Hub Pola Oloixarac: Why I don’t...
© LitHub
Back to top