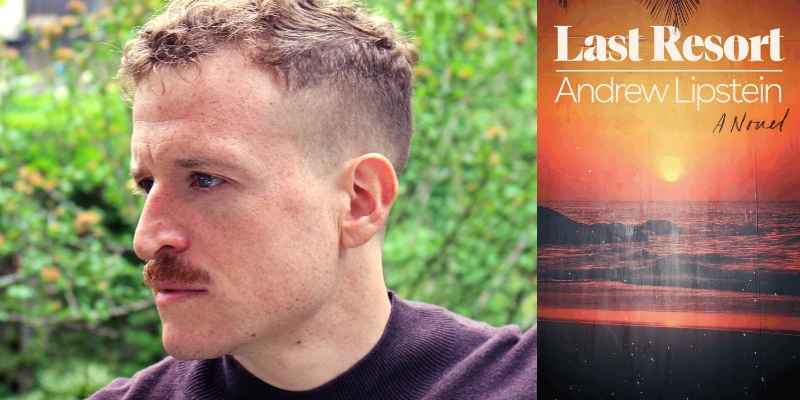 Today, Andrew Lipstein (Last Resort) talks to us about using a pseudonym to sell his novel, writing in such a close first person headspace, pushing forward after books have failed, learning how to make a plot move, working without an outline, Patrick Somerville’s advice on writing a novel, rewriting the ending, wanting/not wanting to find yourself in someone else’s art, and more!

The best-case scenario is that you’re generating perspectives or actions that are unexplained but feel real. I think it’s okay if you feel far away from a character who you’re making decisions for, as long as you and the reader feel there is real—even if opaque—justification and decisions underneath that, as opposed to an action only satisfying a plot necessity.

Andrew Lipstein is a writer based in Brooklyn. His debut novel Last Resort is out now from Farrar, Straus & Giroux in the US, and Weidenfeld & Nicolson in the UK. His second novel, The Vegan, will be published in July 2023, also by FSG and W&N. 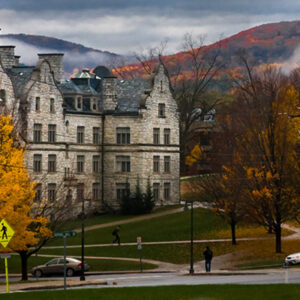