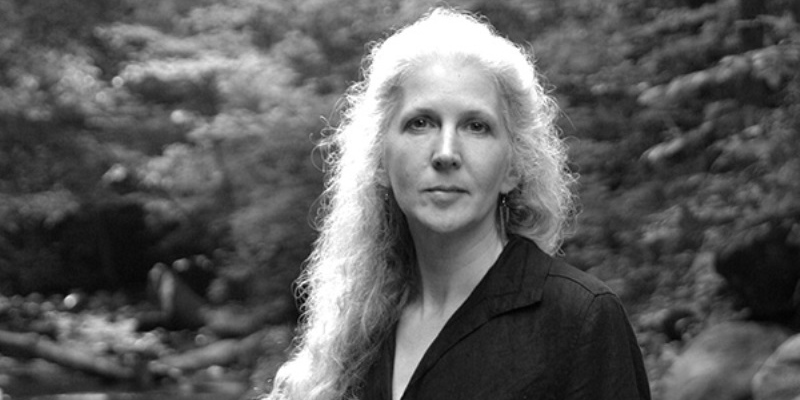 In this episode, Mitzi talks to Andrea Barrett about her new short story collection, Natural History.

Mitzi Rapkin: One of the things that really struck me with Natural History was that it was so much about storytelling. Many of these stories either had characters telling a story to someone else or you write about the unraveling of the past, either through story or confession, and also some desire to change history to fit someone’s story.  I think you were probably conscious of this, but I wanted to ask you about that as a theme and something that was intrinsic in all these stories.

Andrea Barrett: I wasn’t conscious of it for a long time. I was in the story called The Regimental History, because that’s very explicitly about how we make history, how we tell the stories of history, how evidence gets lost or distorted, omitted or changed, but I didn’t know it was part of the whole book until quite late. When I wrote the title story, that for me also was just one surprise after another, I thought I was going in completely other directions several times.

And then it turned out to go in the direction that it did go, and I was like, oh, that’s what that story is about and that’s what that whole book is about. And then as I started to revise it as a book, I tried to bring up that element a little more.  I was quite unaware of that for a while that everybody was telling stories to everybody else, and all the stories were changing and mutating over time. It’s not a surprise, I guess.  I’ve been doing this for a long time. And, I’m interested in that, but it’s never emerged so overtly in my own work before.

Mitzi Rapkin: You’ve dedicated your life to being a writer, but what do you think it is about storytelling that is overt, but maybe even not even that obvious that we need, as humans?

Andrea Barrett: I don’t think we can make meaning out of the world or out of our lives without storytelling, I certainly can’t. And I don’t think most people can. I mean, the world is just a jumble of perceptions and actions and sense moments. It’s just a jumble. I mean, how do we move through it without telling back to ourselves what we think we have experienced, what we think others have experienced? You couldn’t get out of bed in the morning if you couldn’t tell a story to yourself about why you were getting out of bed. Who do you think you are? What do you think you’re doing? Why do you think it’s important? Who do you love? Why do you love them? Why do you want to take care of them? What do they need?

Those are all stories. And they all blend together into an overarching story. I think the thing I’ve learned the most over years of doing this is how easy it is to forget that everybody else has stories too, just as important to them as our stories are to us, and that as we move through the world and interact with other people, it’s really hard for most of us to remember that for them we’re just characters in their story and we’re often quite unimportant characters. They have their own vivid narratives that they’re moving through, and we’re just bit players for them. It doesn’t feel like that to us.  It feels like our story, and they’re the players in our story.

But we all feel that way. And I constantly have to remind myself of that when I get irritated at someone, or something goes awry. And I just have to take a step back and say, but this isn’t just my story, this is their story. What does that person need and want and who am I to them and how am I getting in their way or helping them? I will never learn it, I guess well, well enough.

Andrea Barrett is the author of nine previous works of fiction, including the National Book Award–winning Ship Fever and Pulitzer Prize finalist Servants of the Map. She is the recipient of a MacArthur Fellowship, a Guggenheim Fellowship, and an NEA Fellowship, as well as a finalist for the Story Prize and a recipient of the Rea Award for the Short Story. Having lived in Rochester, New York, and western Massachusetts, Barrett now resides in the Adirondacks.  Her new short story collection is Natural History. 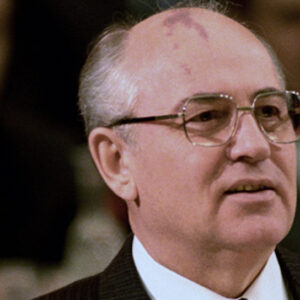 From This Year’s Cundill History Prize Shortlisted Title Collapse: The Fall of the Soviet Union by Vladislav...
© LitHub
Back to top