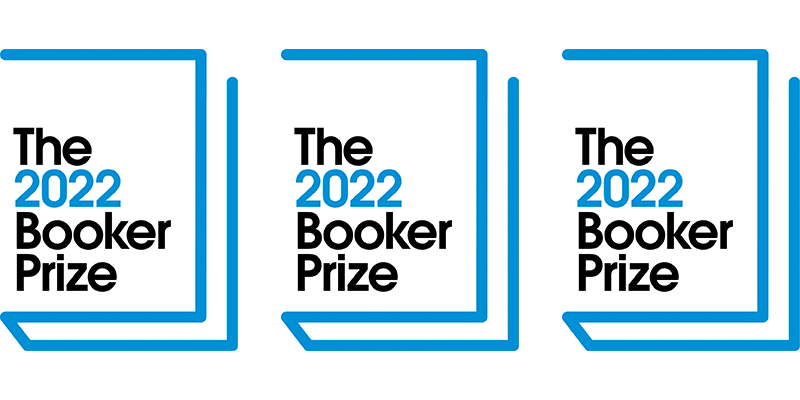 The winner of the 2022 Booker Prize is Sri Lankan writer Shehan Karunatilaka for his second novel, The Seven Moons of Maali Almeida (Sort Of Books). (The bookies almost had it.) The announcement was made by Neil MacGregor, Chair of the 2022 judges, in a ceremony at the Roundhouse, London, on October 17.

MacGregor described the novel as an “afterlife noir” that “takes the reader on a rollercoaster journey through life and death,” and highlighted the “scope and the skill, the daring, the audacity and hilarity” of the novel. He said the judges’ decision had been unanimous. 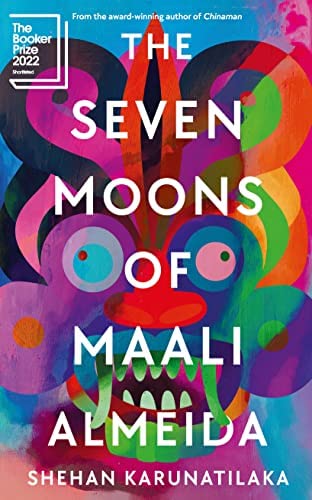 The Seven Moons of Maali Almeida “tells the story of a war photographer who has woken up dead in what seems to be a celestial visa office. He has ‘seven moons’ to try and solve the mystery of his death and to help unveil a cache of photos that will rock war-torn Sri Lanka.”