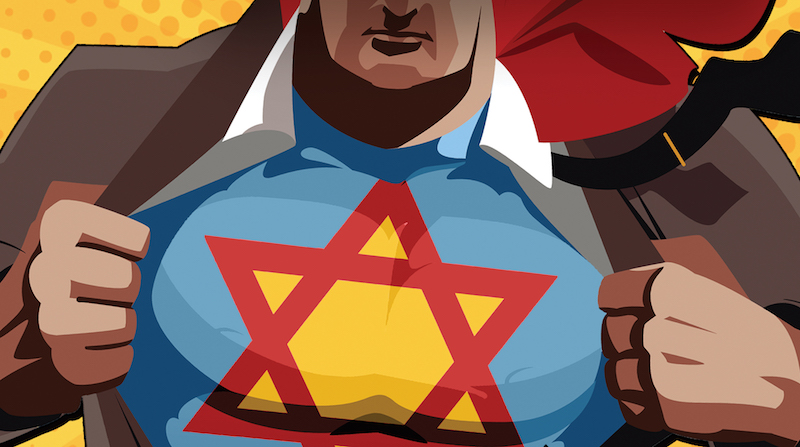 And the Oddest Book Title of the Year goes to . . .

Other contenders for the prize were Curves for the Mathematically Curious, a book about the “elegant and often surprising mathematics” involved in mathematical curves; Hats: A Very Unnatural History, which focuses on the use of birds and other mammals in hat-making; Miss, I Don’t Give A Shit: Engaging with Challenging Behavior in Schools, a guide for teachers; and Handbook of Research on Health and Environmental Benefits of Camel Products, which is exactly what it sounds like. But these lacked the primary trait of most Oddest Title winners. “Following on from 2019’s champ, The Dirt Hole and its Variations, and 2020’s A Dog Pissing at the Edge of a Path: Animal Metaphors in Eastern Indonesian Society we’ve seen once again that Diagram voters are pulled to titles that are just wee bit naughty,” Tom Tivnan, The Bookseller managing editor and co-coordinator of the prize, told The Guardian.

In keeping with the tradition of the prize, the nominator of the winning title will receive “a passable bottle of claret.” “The competition was stiff, but I’m glad I was able to rise to the challenge,” said Schwartz over email. “I’m genuinely honored to receive this award. It’s a great reminder that even serious literature is allowed to be fun. As important as a book may be, if it’s not accessible and not entertaining, what’s the point?”