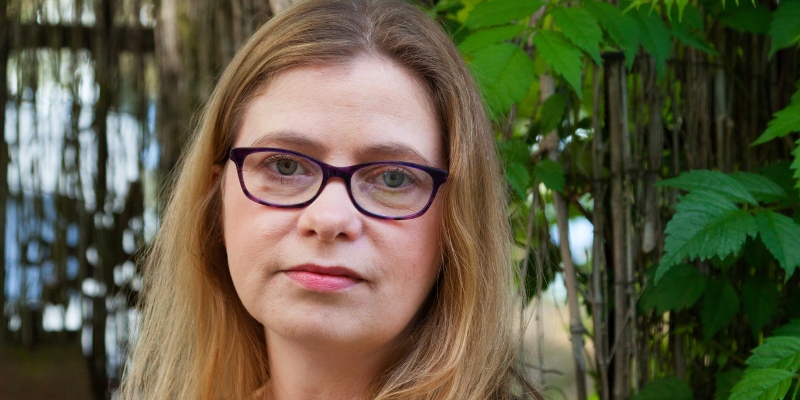 Anakana Schofield: ‘I Wanted to Write a Book Unabashedly and Unapologetically for Women’

This week on The Maris Review, Anakana Schofield joins Maris Kreizman to discuss her book, Bina, out now from New York Review of Books.

*
On writing a book for women:

The dedication reads “For every woman who has had enough.” I only thought of this this morning while I was cleaning my teeth. I wanted to write a book unabashedly and unapologetically for women. Obviously that’s totally ridiculous. I love men and they are welcome and they do read my books. Some of my best readers have been men. But I wanted to say no—this is a book for women about a woman. and I’m not apologizing at all. … I wrote this book as part of a diptych. I wanted to write two books in parallel that would be published together to challenge myself as a writer. But then I finished a draft of Bina and I had this eerie feeling in my soul like, “You don’t think this is enough.” You feel that this story about this ordinary woman is somehow not enough and that’s why you’re subordinating her to this other book. So I smacked myself round the chops and I said, “What’s up with you?”

The novel looks at the kind of philosophical quandary of autonomy and dying, the question of whether you have the right to die, and ultimately how do we accept when people have had enough. Now of course, these are questions of end-of-life choice. But I have lost friends to suicide, and it’s so crushing, and you never, ever, ever recover from that, and you spend your life wondering. And then there’s a point where you also question accepting the person’s choice, which I’ve not really yet managed. Yiyun Li wrote such a beautiful book (Where Reasons End) that helped me understand what someone who is making that choice or is in that state might be feeling.

Anakana Schofield is an award-winning Irish-Canadian writer of fiction, essays, and literary criticism. Her previous novels are Malarky (2012) and Martin John (2015). The UK edition of Bina was shortlisted for the Goldsmiths Prize 2020, and the US edition was just recently published. 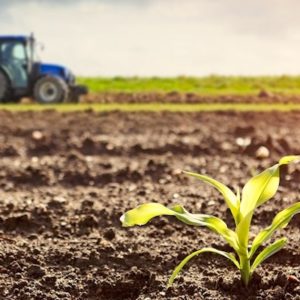 In the wake of the polar vortex that froze Texas’s power grid—a phenomenon possibly strengthened by climate change—the...
© LitHub
Back to top