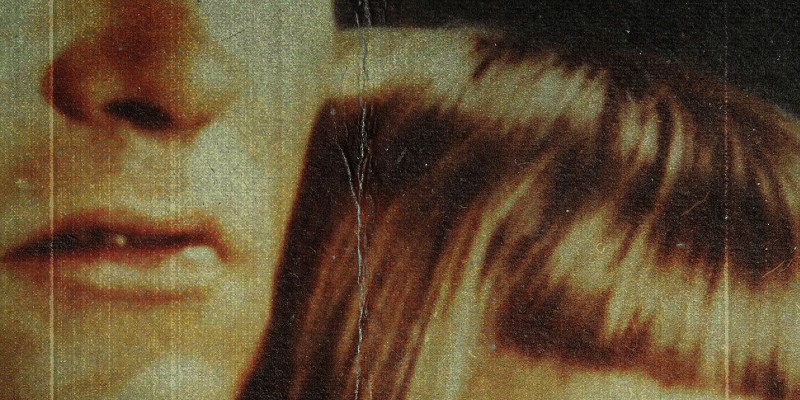 An exclusive first look at the new Netflix true crime documentary, Girl in the Picture

A young mother’s mysterious death and her son’s subsequent kidnapping blow open a decades-long mystery about the woman’s true identity, and the murderous federal fugitive at the center of it all.

Lit Hub and CrimeReads have an exclusive first look at the new Netflix documentary, Girl in the Picture, directed by Skye Borgman, produced by Jimmy Fox, working from source material by executive producer and investigative journalist Matt Birkbeck, who wrote two non-fiction books (Finding Sharon and A Beautiful Child) about the documentary’s subject, the young woman known as Sharon Marshall.

Girl in the Picture releases globally on July 6, 2022.

In addition to the documentary, Netflix will be launching a five-part podcast series, available in the You Can’t Make This Up podcast feed starting on June 29, 2022, tracing Sharon Marshall’s life and death and diving deep into the mystery surrounding her identity. 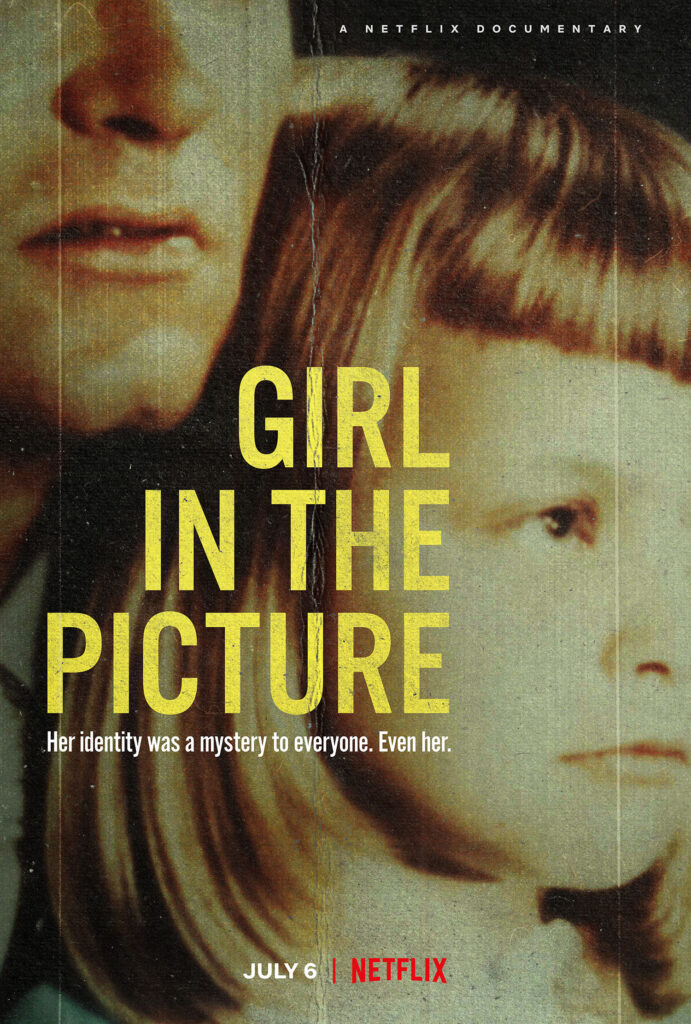